Then again, what’s another 1200 km?
END_OF_DOCUMENT_TOKEN_TO_BE_REPLACED

The first thing that comes to mind when I think of Cape Breton is the Cabot Trail. What I totally didn’t realise was that the Cabot Trail runs through the Cape Breton Highlands National Park, and that there was anything other than a scenic drive. I also had no idea that the whole scenic drive could be done in maybe three hours — but there’s plenty to keep you around for far longer, as I realised — and after Newfoundland, that’s a pretty short drive!
END_OF_DOCUMENT_TOKEN_TO_BE_REPLACED

So I got a little too attached to Moncton (more specifically, the good company), which led me to cut time in Halifax (arguably more of a “city” than Moncton, and far more cosmopolitan in ethnic composition). Still, two weekday afternoons to wander around the compact, pleasant downtown and waterfront were enough to just barely glean off a general idea of a cool place to live. I definitely did not do it justice though, and I’ll have to return someday. (What I know I definitely missed was the music scene, but you can’t really expect much on a Monday or Tuesday night.)

I should mention two significant ties that bind Halifax and Boston: the assistance Boston provided after the Halifax Explosion (which is why Nova Scotia provides a big Christmas tree every year to Boston), and Boston’s prominent refusal to accept deported Acadians way back in the day. (Tying back to the last entry, Nova Scotia was also home to Acadians, who were deported and largely supplanted by New Englanders and Scottish immigrants.)

In addition, I’m pretty amused by the similarities – a beautiful public garden next to a green common space (Citadel Hill, which I sadly did not know was open to all even without paying admission), a lovely, long harbourwalk, the actually-argyle Argyle St being a pedestrian area akin to parts of Boston’s Downtown Crossing, microbreweries abound, including one right next to a bouldering space… Hmm, I could live here!

Within municipality limits is also Peggy’s Cove and its famous lighthouse and barren landscape, and a hop-skip west from there being the UNESCO-listed town of Lunenburg. The coastal drive between and including the two is an hour and forty minutes of quiet fishing villages, rocky shores, quaint churches, and colourful houses, and I could not have asked for a better time for a mix of fog and sun. 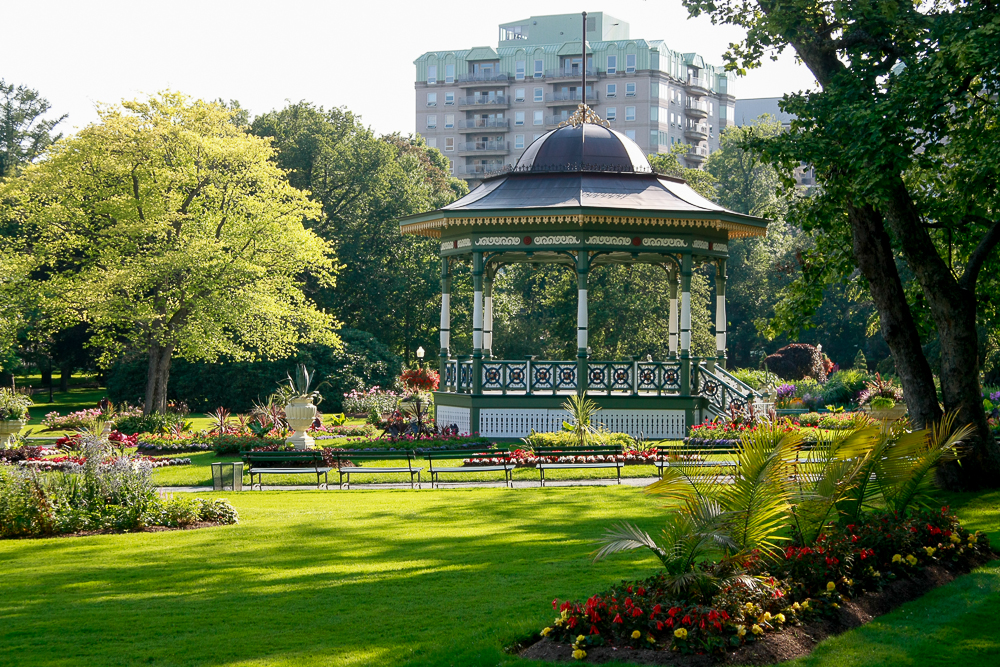 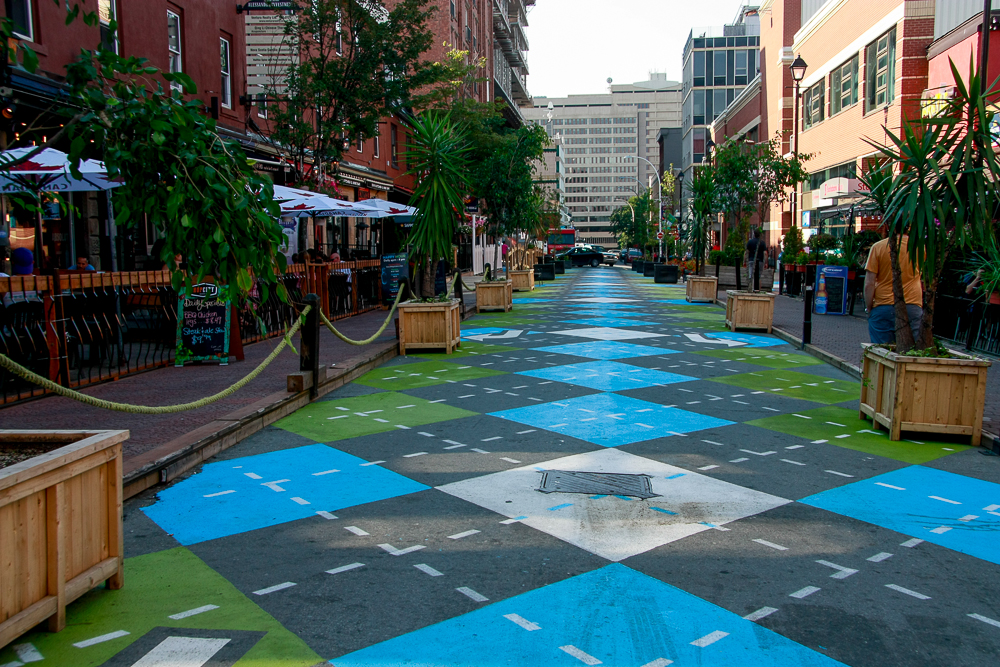 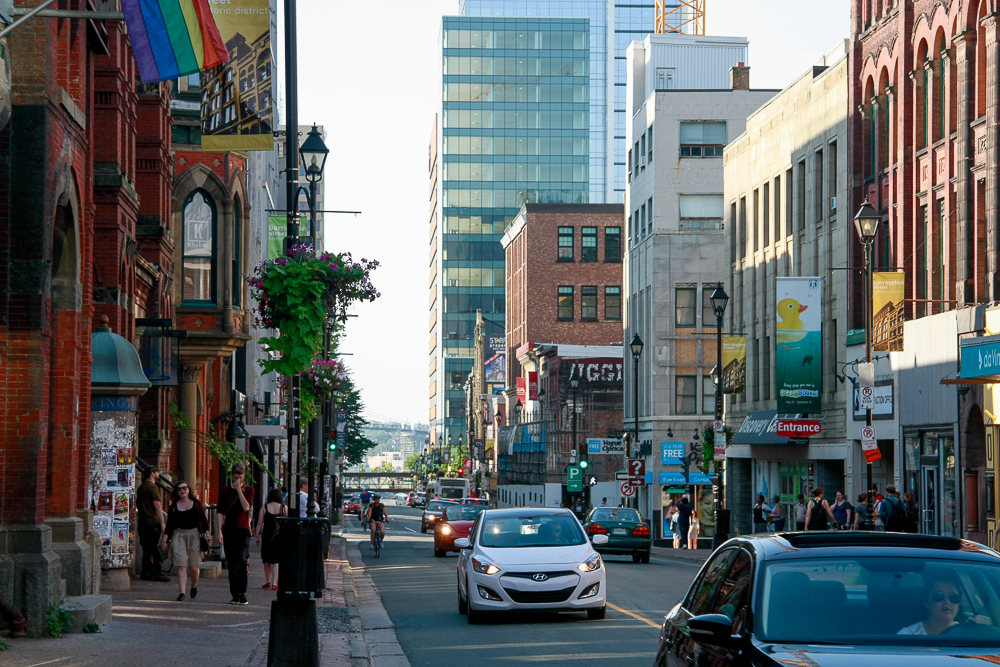 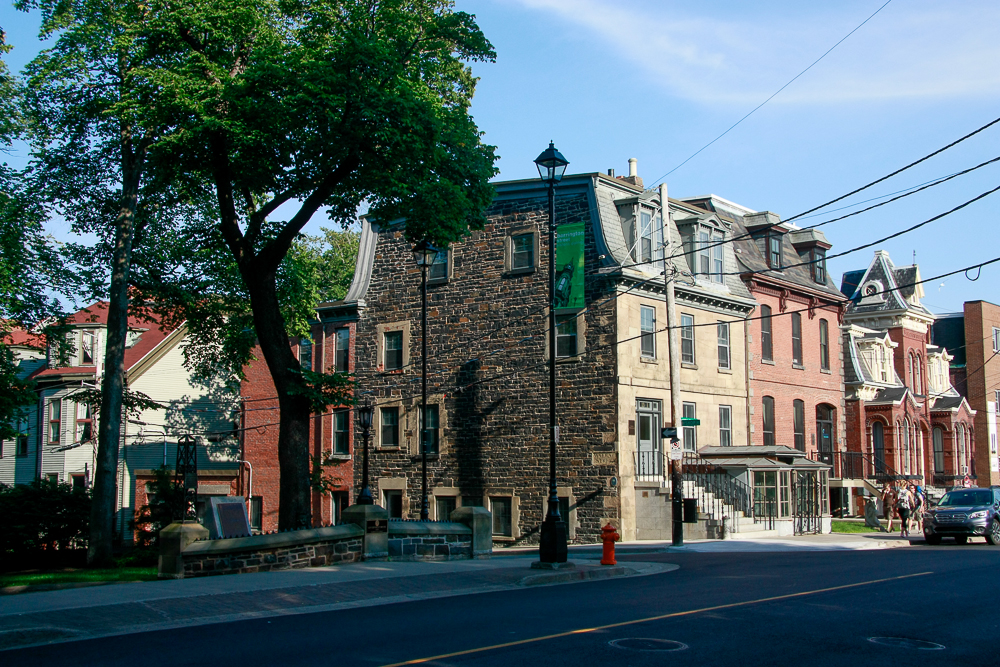 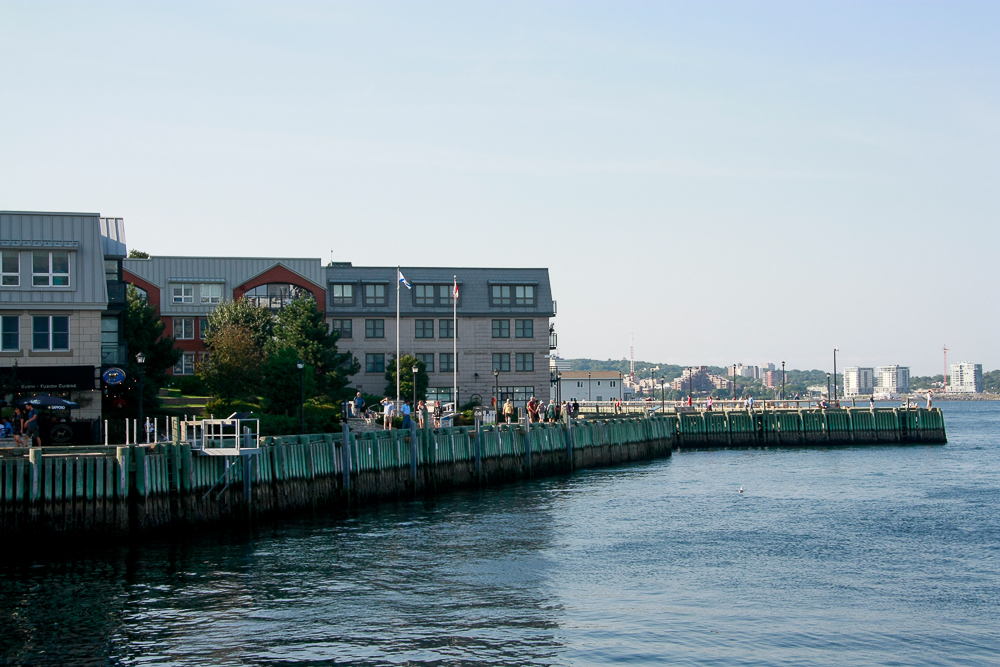 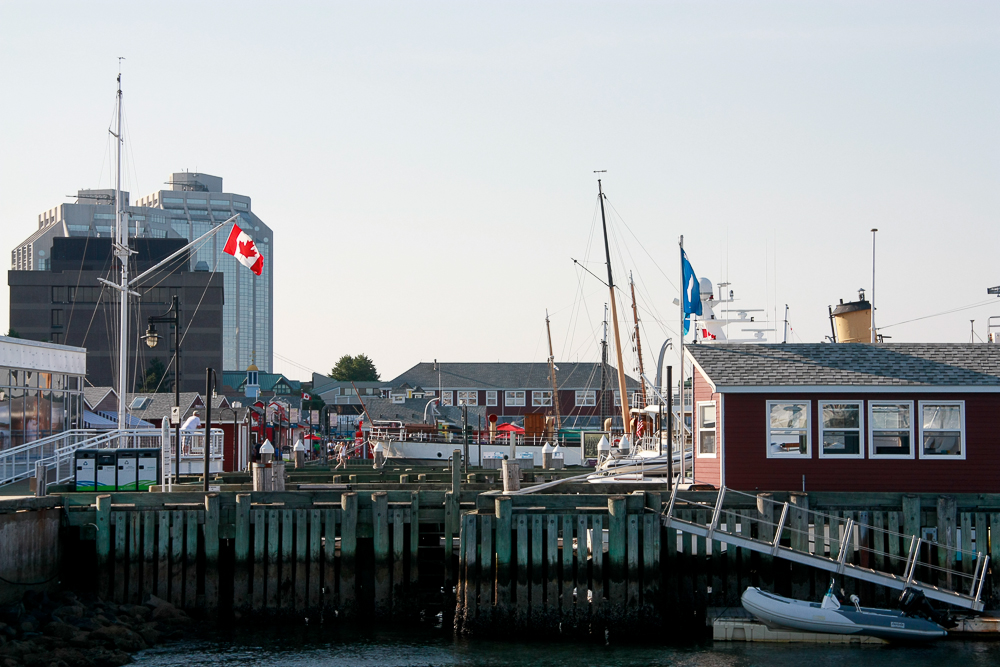 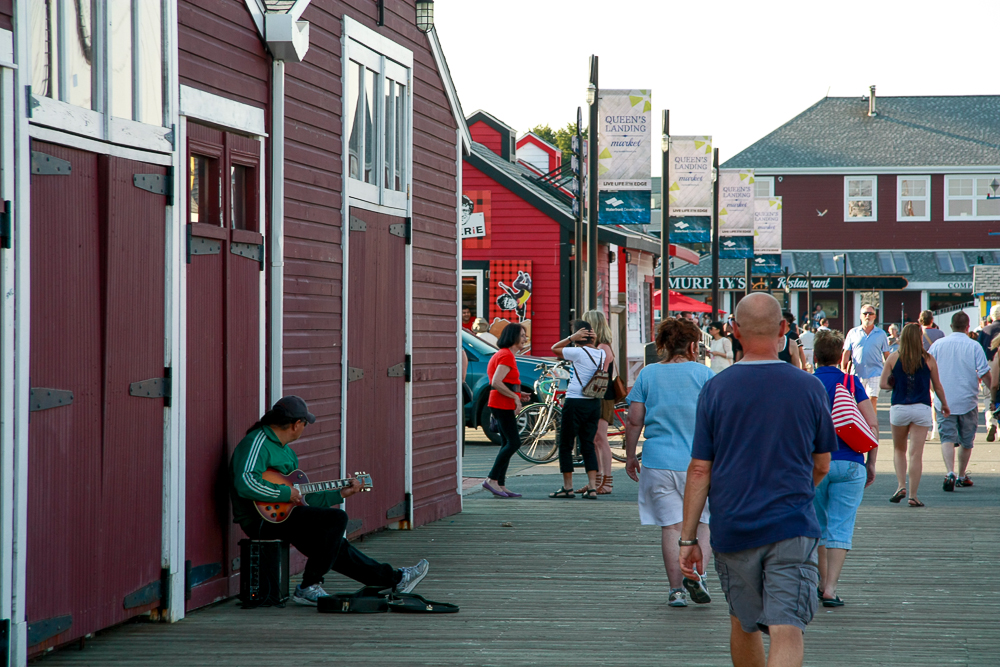 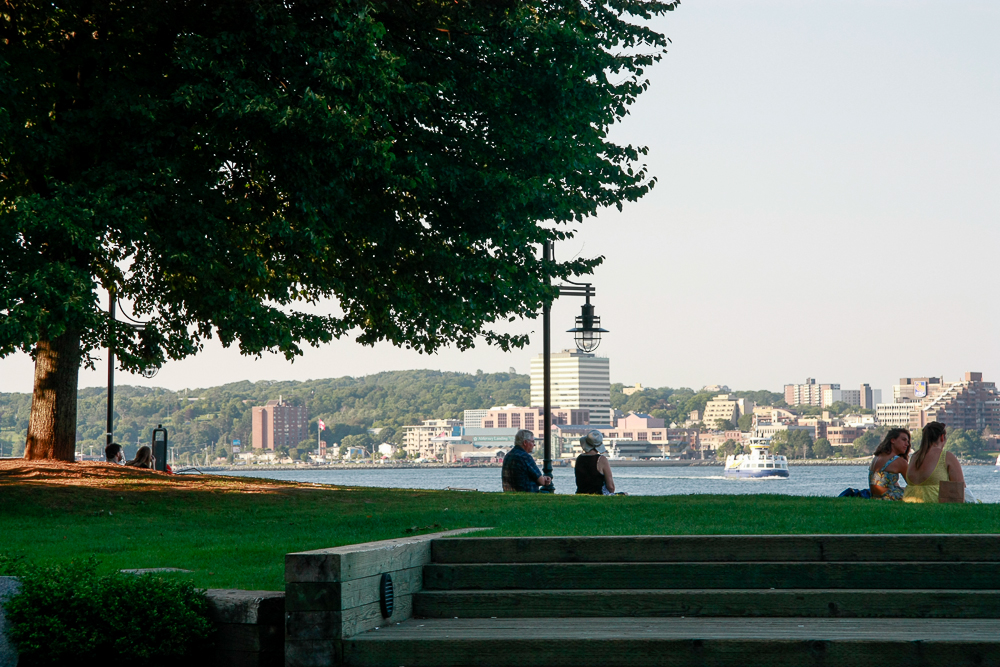 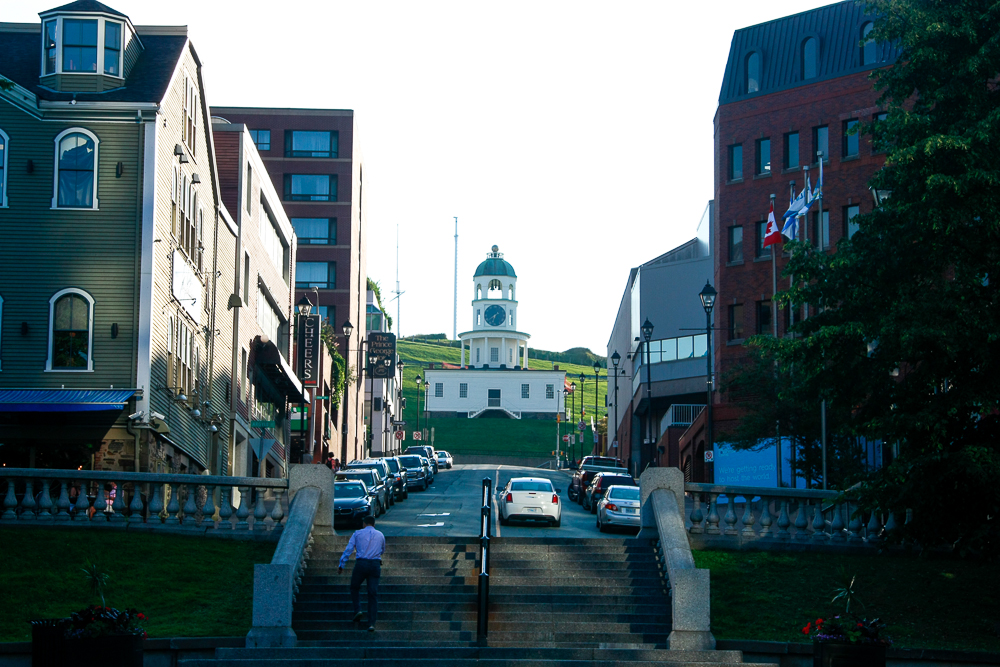 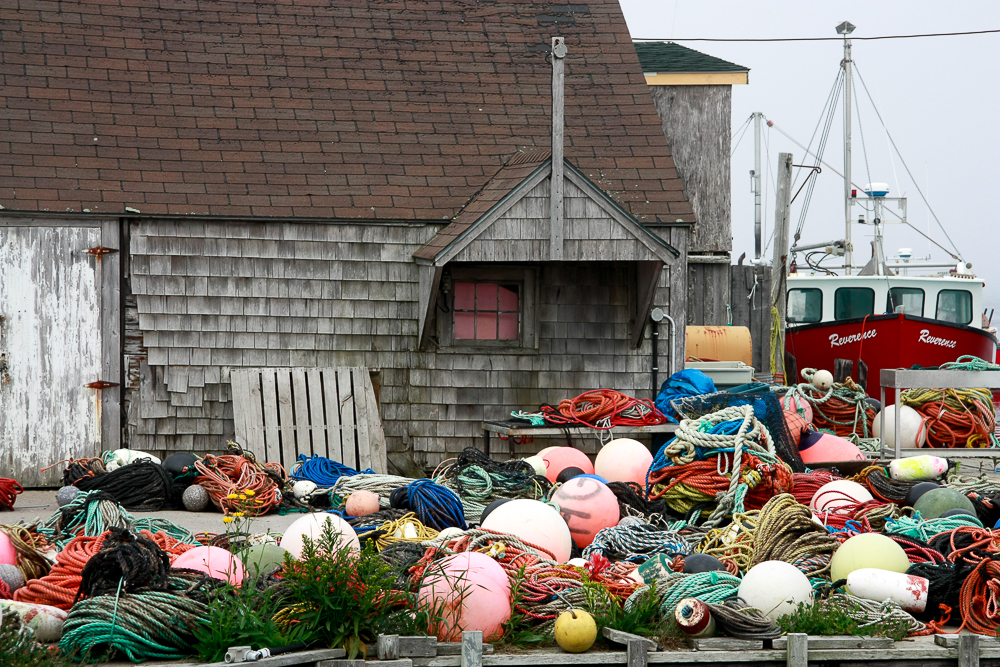 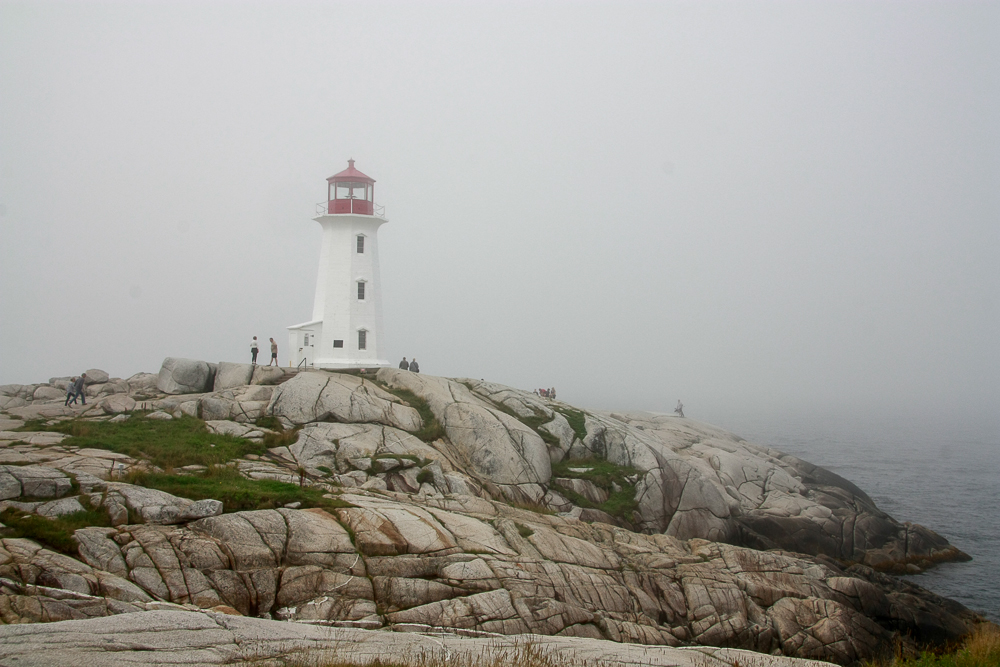 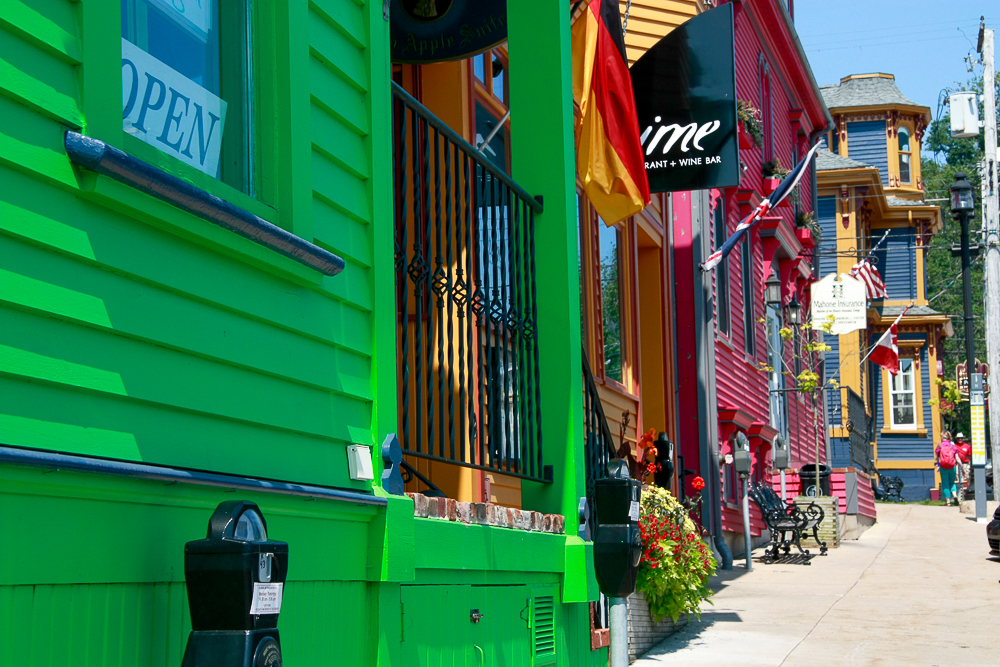 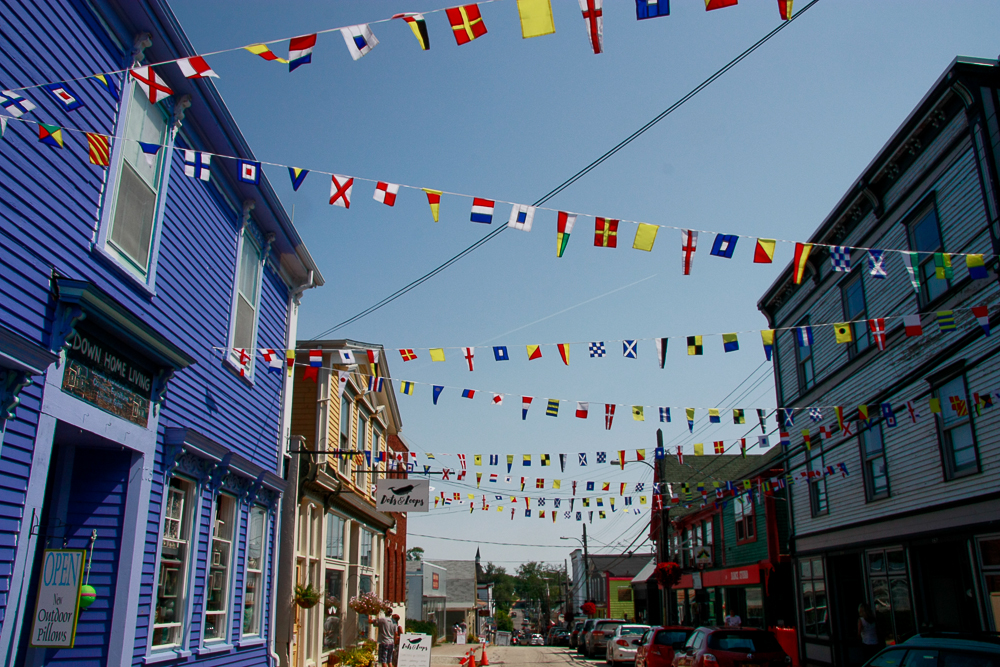 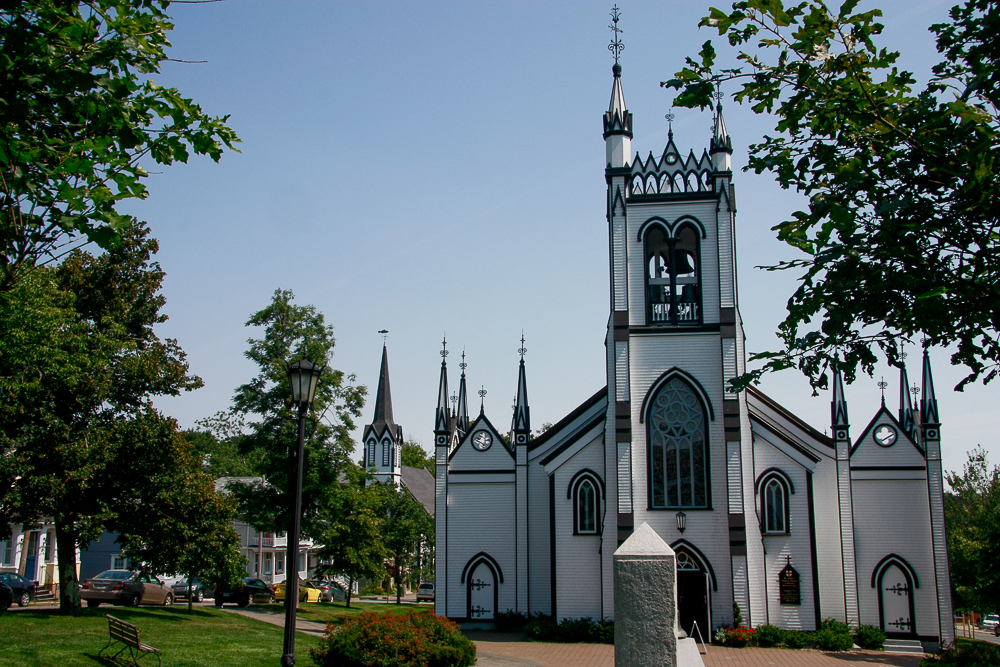 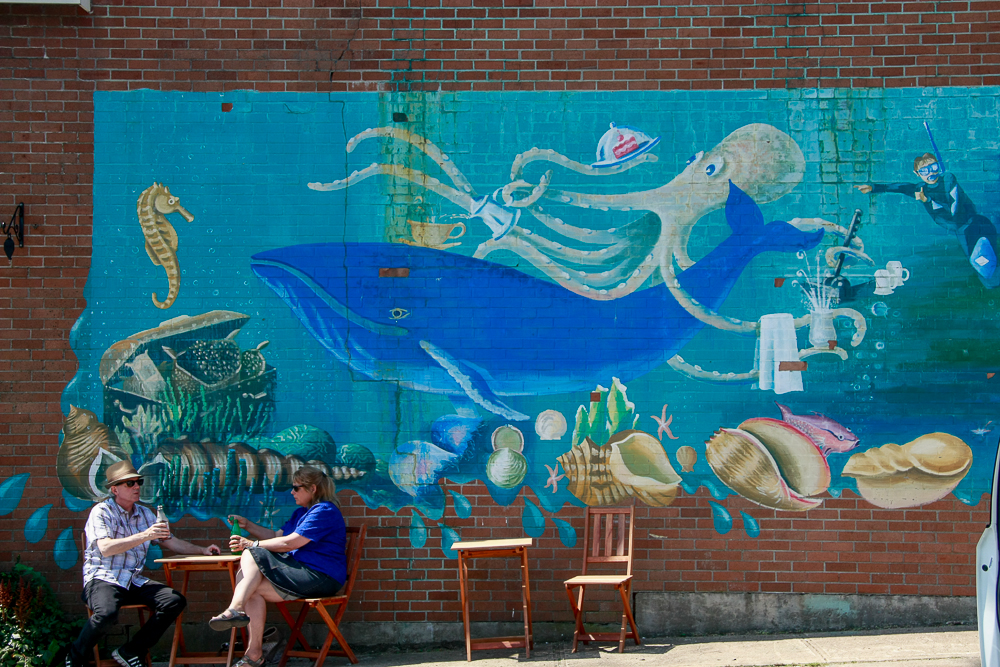 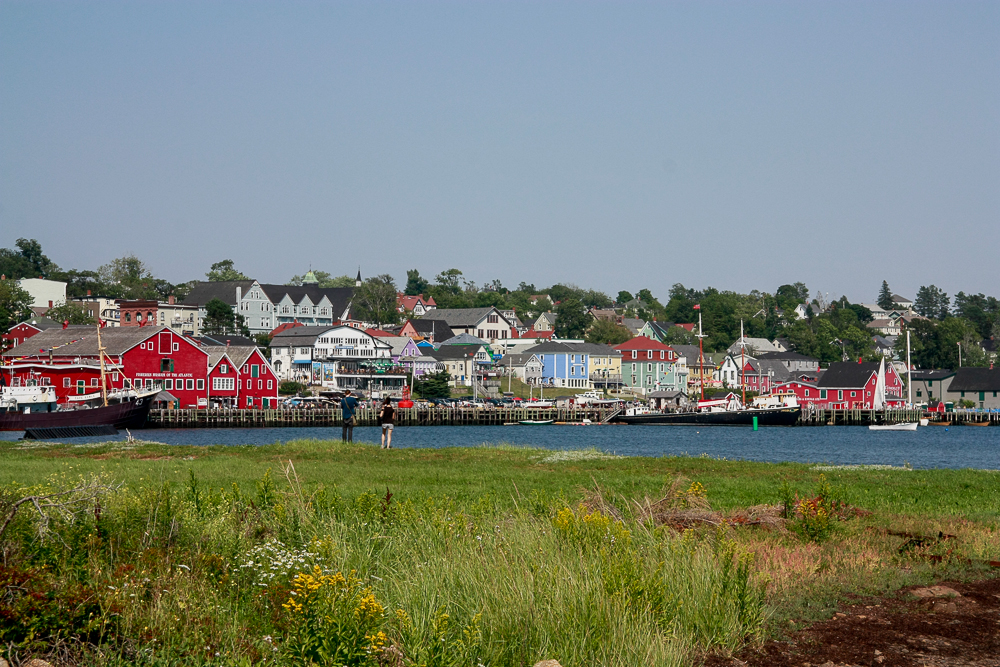