Croatia has been a lot more expensive than I thought it would be.  It certainly doesn’t help that I’m going to some very touristy places at the peak of high season.  In fact, this has been the most difficult country for me in the last 6 months in terms of finding accommodation.  Dorm rooms are scarce, and often far out of town, though apartments can be found.  It’s just not really meant for solo budget travellers, since it’s a bit of a rich person’s paradise here!

But with such a beautiful place, I can’t just give up because it costs a few euros more.  Croatia is one of the few countries on my itinerary solely because I want to go see it, not because I have friends there.  The country’s large and I only have ten days though, so it’ll just be the Dalmatian coast for now.

Split is pretty, but not much to write home about.  I stayed one night, visited the Diocesian Palace (which has just turned into a bunch of tourist shops), walked up and down the Riva (waterfront), and headed west to a park ledge where I had a nice view of the city.  With the weather being so hot though, I only had one thing in mind: jumping into that crystal clear blue water.  The beaches are a bit rocky though!

The next day, I headed off to Hvar Island’s namesake town.  Rich person’s paradise indeed – there was a yacht in the harbour that was half the size of the entire harbour, maybe at least 100 metres long.  It had a helicopter on it!  I don’t think it escaped anybody’s pictures that day…to my chagrin. 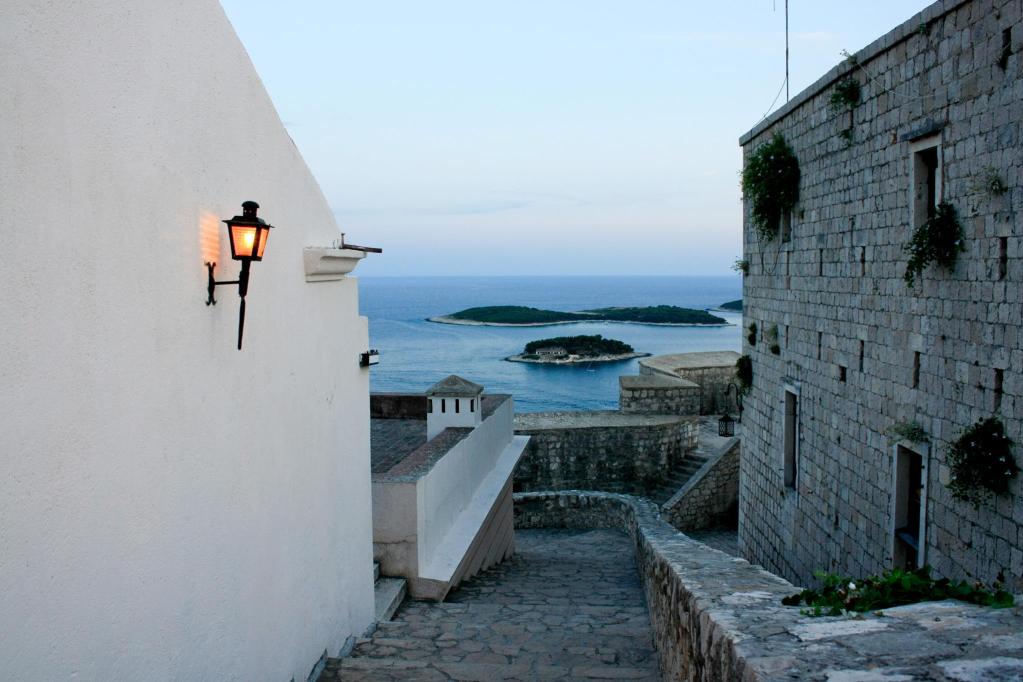 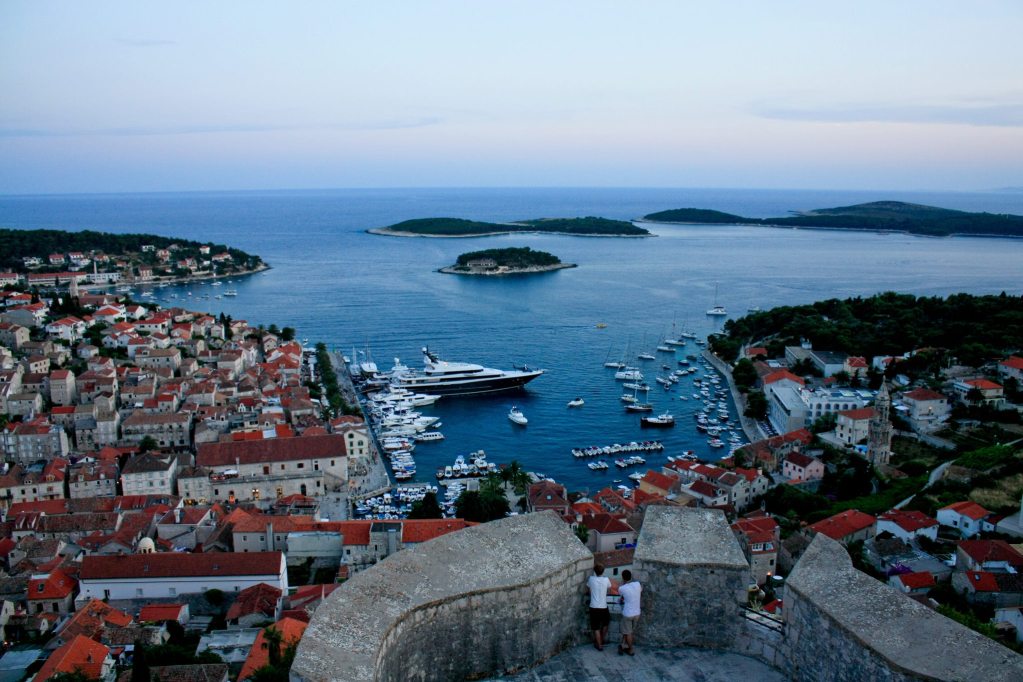 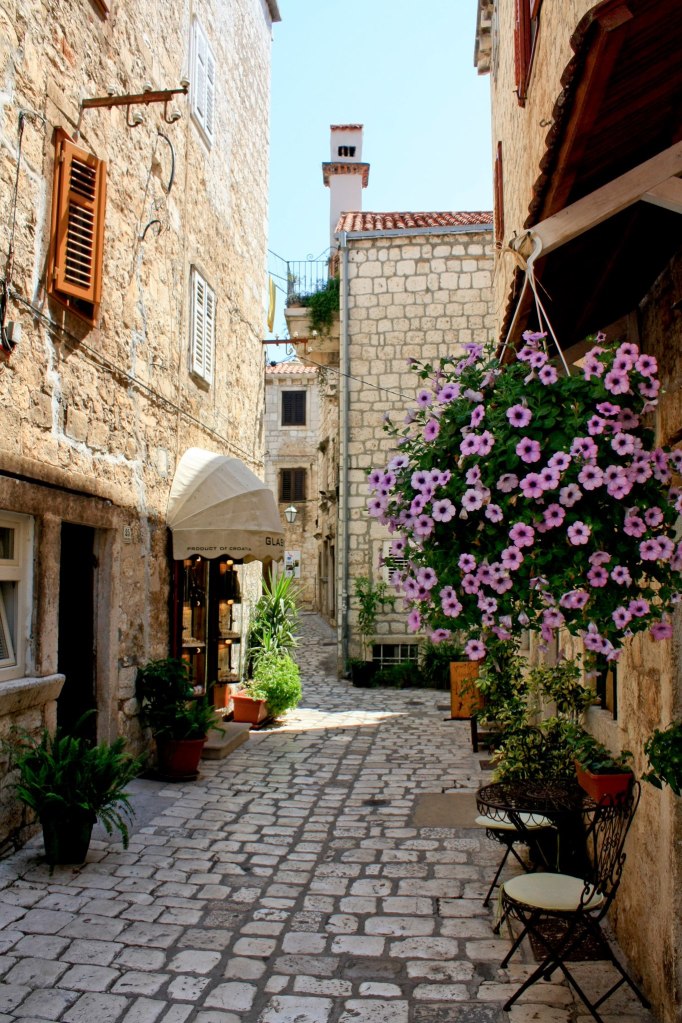 After a day walking around the pleasantly atmospheric (though crowded and touristy) town centre, and of course, heading to the beach, I met eight people from the UK at my hostel – Louis, Stevie, Alex, Tom, Jules, Cat, Rob, and Dave.  Whew!  Took awhile for me to remember who was who.  We decided to rent two boats the next day and go hop around the very nearby Pakleni Islands.  (Normally, you’d have to take taxi boats or tours to get to specific spots, but that’s quite restrictive!)  Luckily for me…several of them could drive speedboats, and they knew all about anchoring and stuff I’ve still yet to be able to figure out.  (At least I had my turn driving the boat for a few minutes!)

With stellar weather, we hopped from cove to cove and swam away from the crowds.  The scenery is quite beautiful, reminding me a bit of the Philippines (also the last time I went island hopping), though flatter.  Some of the islands were naturist.  I still can’t quite wrap my head around the sight of naturists walking around an island.  From a distance, they look like animals.

That night, the eight of them wanted to predrink and head to a club.  I was taught drinking games for the first time…but I stuck with my iced tea. 😉

The next day was my last on Hvar, so I splurged and rented a scooter to drive myself around the island.  This was the first time I operated any sort of motorized vehicle in almost five years!  Dink, the hostel owner, gave me a lesson on his scooter, and I quickly got the hang of it.  He was a bit tepid renting it out to me…his fears were confirmed with another girl that day who claimed she had driven a scooter several times before, then promptly fell over and scratched the scooter 100 metres away from the driveway.  As for me, I was fine and had no problems.
Trouble with me driving is…I can’t stop stopping!  I’d see some amazing scenery, and then I’d want to stop in the middle of the road and take pictures.  Actually, not just want to – I did a few times, thinking there wasn’t any traffic around.  There was.  Oops! 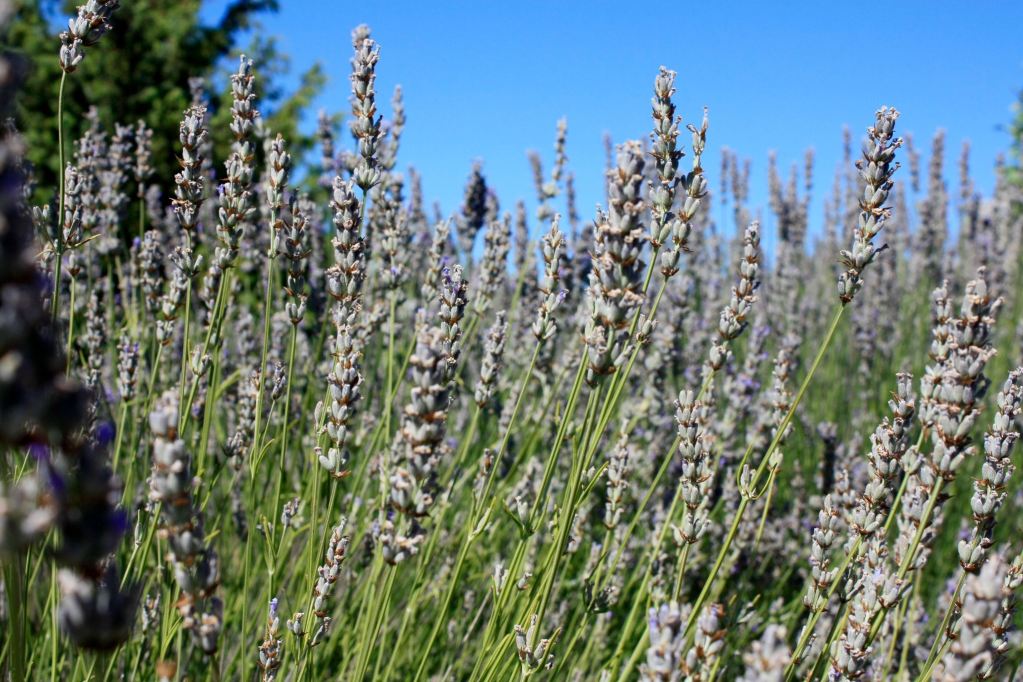 I was able to stop into any beach I saw that interested me, stop at any coast if I just wanted a quick dip in the water, zip around small towns and villages, go past fields of lavender, or just go for a joyride – top speed, 50 km/h.  Just right for a notoriously slow driver like me, although I was gunning it on the scooter after awhile. 🙂  I spent a bunch of time in Dubovica, a little settlement comprised of a beach and a couple houses; Jelsa, a larger town with a historic centre; Vrboska, with the prettiest beach I saw, rocky and populated by a naturist camp; and Brusje, a village I didn’t spend any time in, but rather around it for the lavender fields and crazy views of the island from big heights.  I didn’t see a single person in or around Brusje for about 45 minutes on the roads, and the solitude of experiencing such breathtaking scenery was amazing, almost reminiscent of my time on Easter Island.  And for an extremely touristy destination like Hvar, it’s shockingly serene once you get away from the crowded main town. 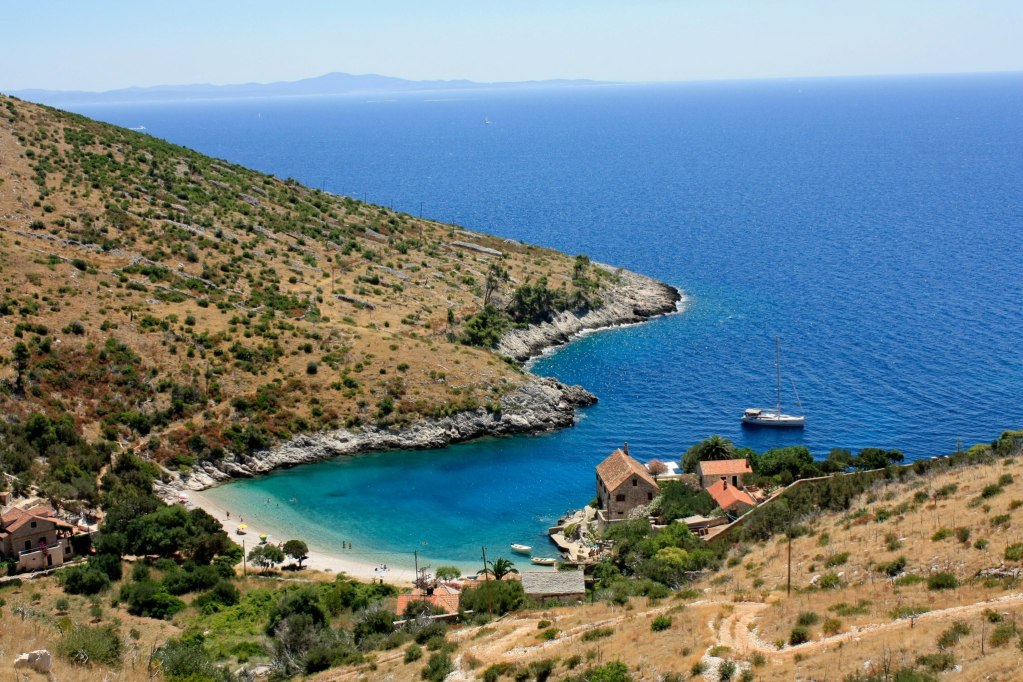 I then made my way to my next island: Korčula.  Didn’t do too much there – its old town (also touristy, but with a completely different character) is on a circular-shaped peninsula, and I watched the sunset from there.  The next day, after walking around the old town for a bit with Jo and Suzie from the UK, Dragan, the hostel owner, drove a bunch of us to the beach, where we killed quite a few hours before heading back for a wonderfully-cooked asado – that’s right, I met Ruben, another Argentinian. 😛 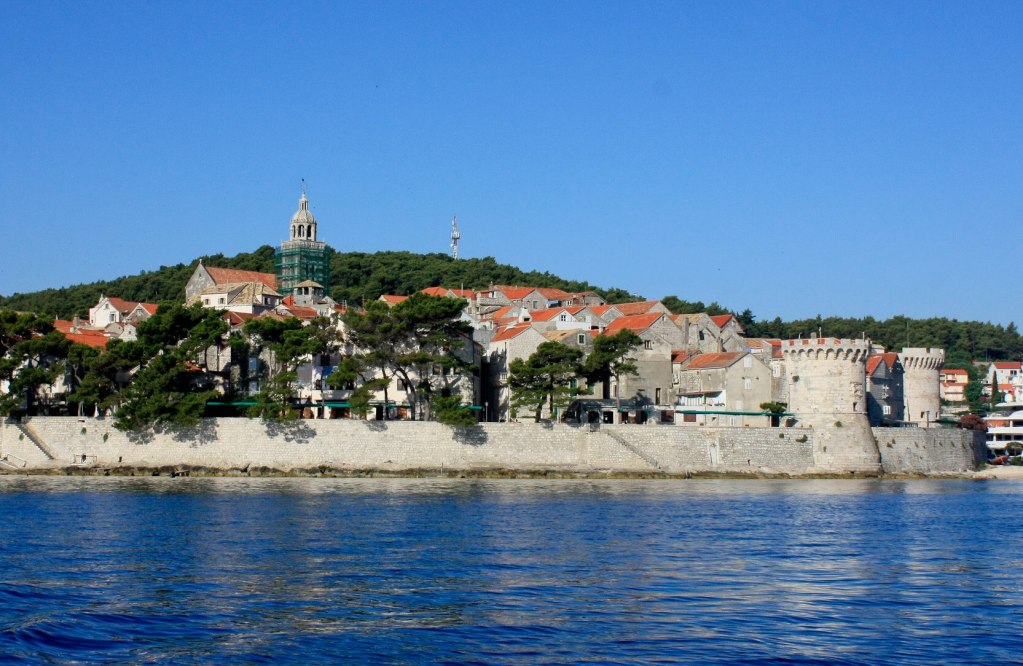 If only I had an extra day!  Dragan takes people cliff-jumping every other day, and I fell on the wrong day.