One last NUS friend to visit! I wasn’t able to meet up with Ivan in his native Serbia, but the Cote d’Azur more than suffices! Unfortunately, there are no hostels in Cannes, where he was staying with his sister. I stayed in Nice, the largest and cheapest city in the area, but a 1.5 hour bus ride away. Oddly enough for what may be the most expensive region in Europe, that bus only costs 1€!

It was five days of heading to the beach, walking around some very pretty Mediterranean towns, experiencing the famed rudeness of people from the region, ogling rich people with their expensive cars and terrifyingly wrinkly tans, and eating way too many pains au chocolat. All that leads to a pretty darn good time. We met up with Olympio in Cannes, walked at least three loops around Antibes, felt centuries out-of-place in the medieval area of Cagnes (which feels more like a lived-in open-air museum), dived head first into giant waves in Nice, and witnessed a double-rainbow framed by both Monaco’s palace and casino. Guess there really is gold at the end of a rainbow.

Oh, and somewhere in all of that, helped carried a grand piano up five flights of stairs. 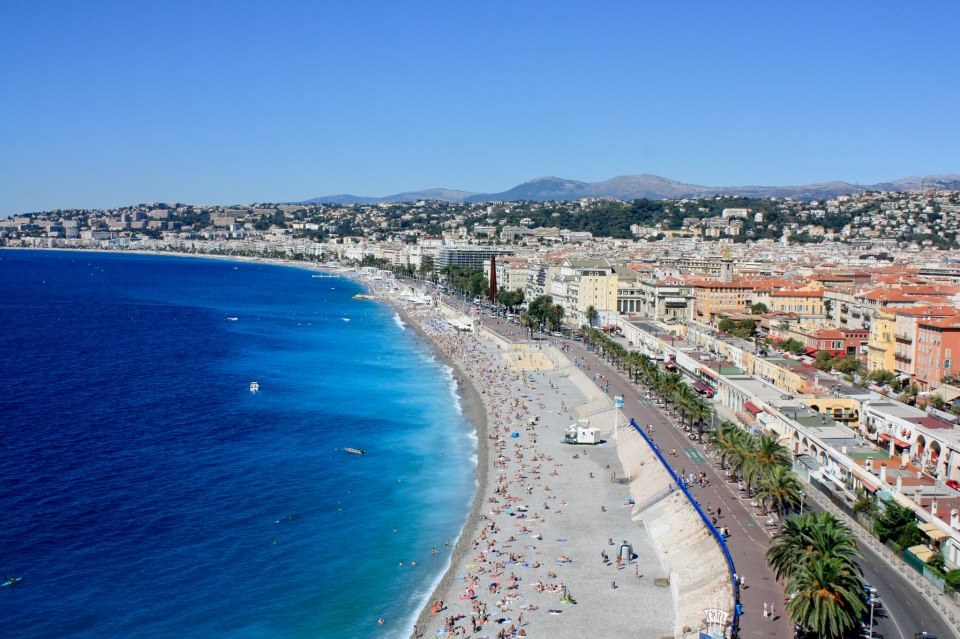 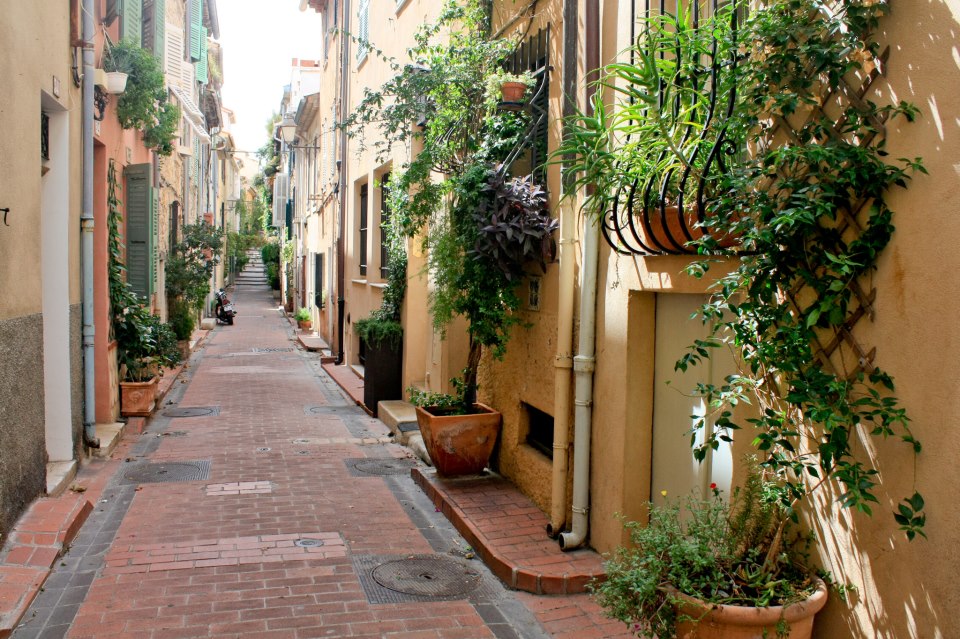 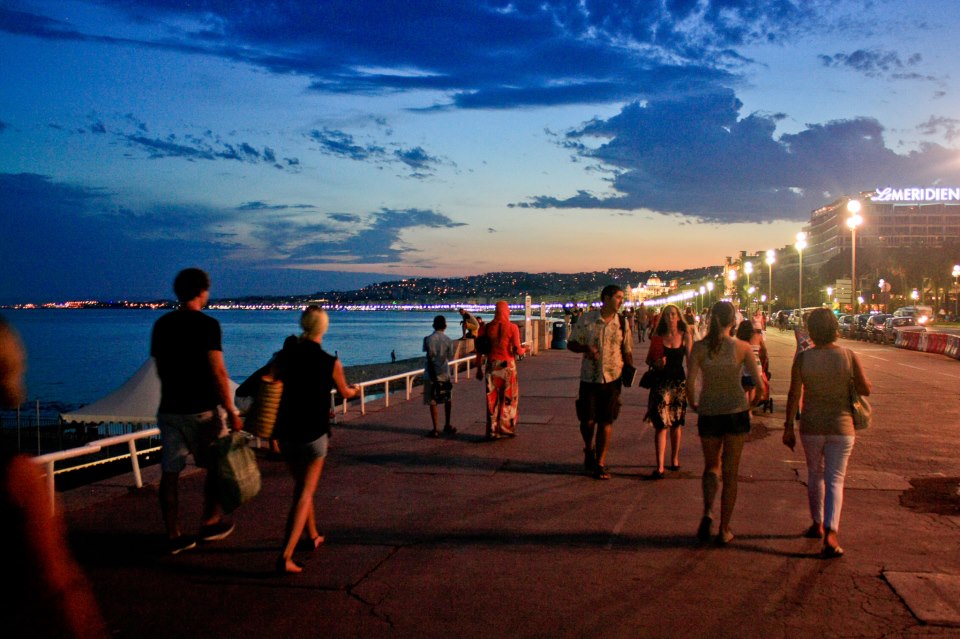 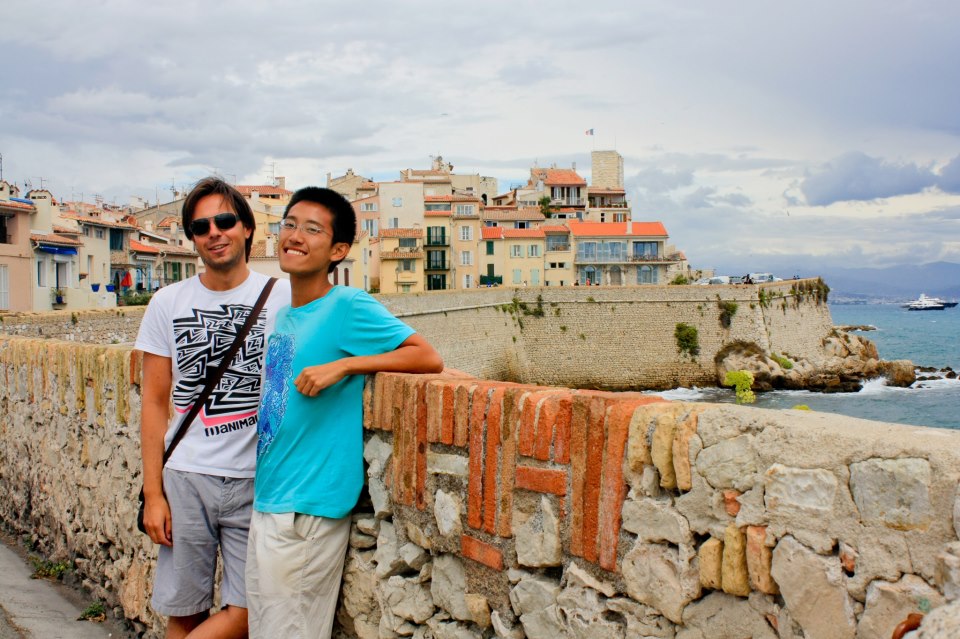 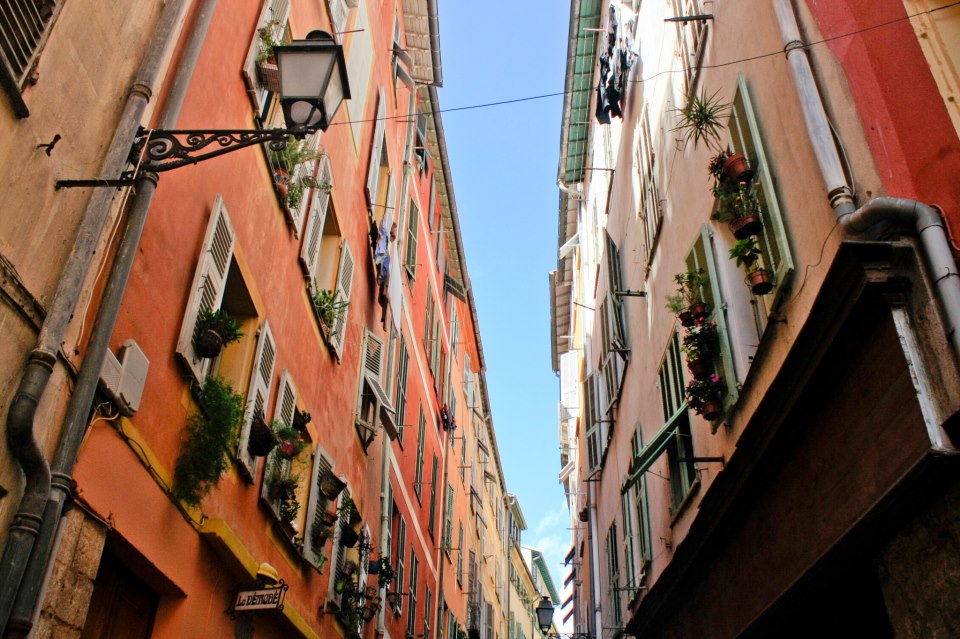 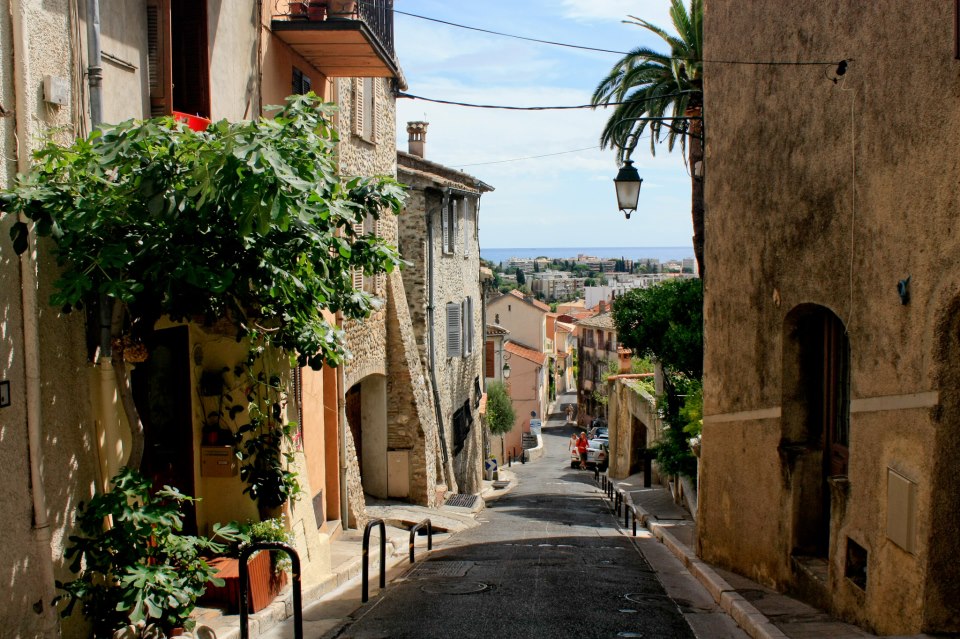 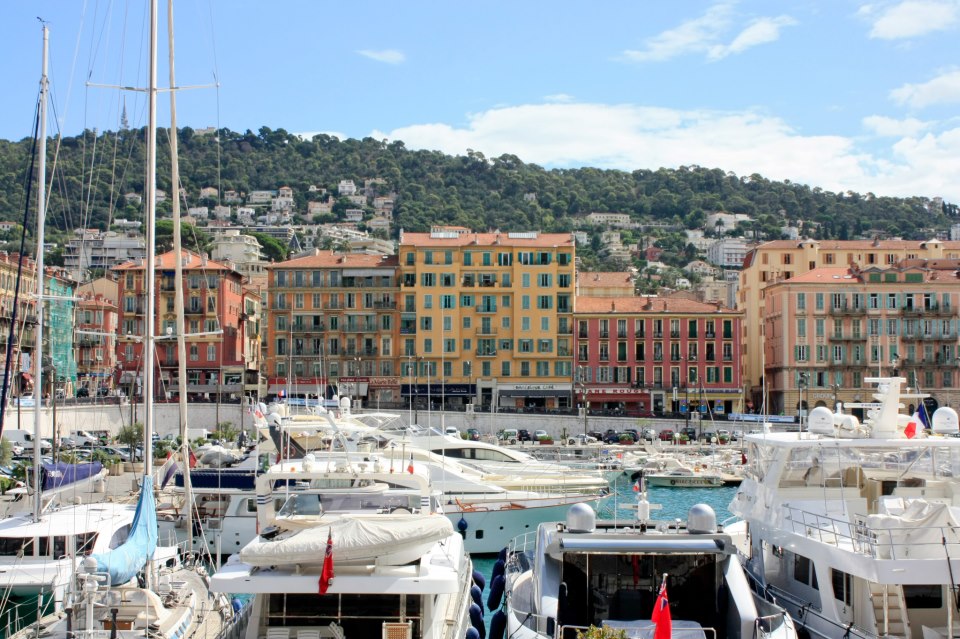 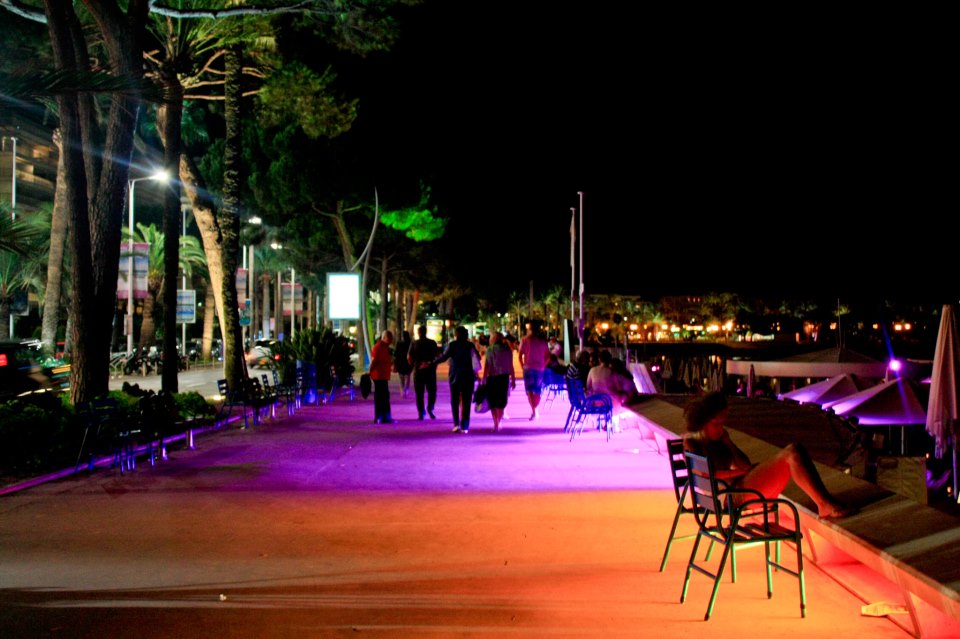 One thought on “High life”