One of the original Seven Natural Wonders of the World and deservedly so, Victoria Falls straddles the border between Zambia and Zimbabwe, and can be visited from both sides.

Coming in from the Zambian city of Livingstone, 10 km away and named after the British missionary-doctor-explorer who was the first European to discover the falls, you can hear the telltale thunder as you approach — no wonder it’s called Mosi-oa-Tunya (“the smoke that thunders”) in the local Tonga language. (For reference, Zambia’s largest indigenous language is Bemba, and Zimbabwe’s are Ndebele and Shona. Formerly the British colonies of Northern and Southern Rhodesia respectively, they both have English as their official language.) It’s the end of the wet season now, which means the falls are at their fullest. Though I chose not to visit the Zambian side of the falls, I did visit some hotels lining the Zambezi River (which gives Zambia its name) just before the falls. On the Zimbabwean side, there’s a colonial-era hotel that has views of the border bridge.

Aside from seeing the “smoke” just a few hundred metres away, these luxury hotels are located in the Mosi-oa-Tunya National Park. They’ve got animals of their own roaming on their property — gazelles, giraffes, and most notably, zebras. Knowing their propensity to violently kick when agitated, it was a little unnerving to just stroll right past roaming groups of zebras, but all the more surreal to see zebras munching away next to a shimmering pool with plenty of guests around. Huh. 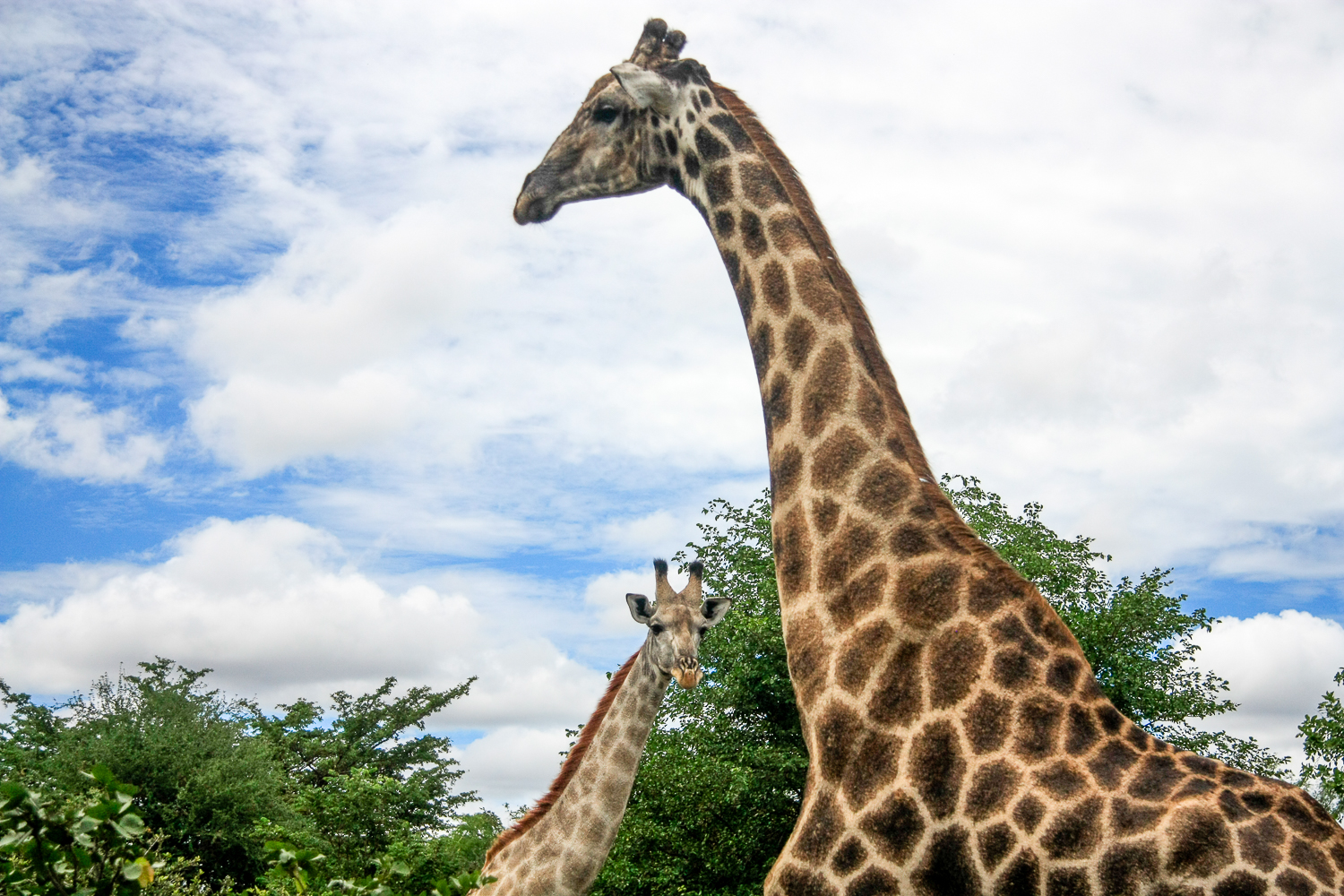 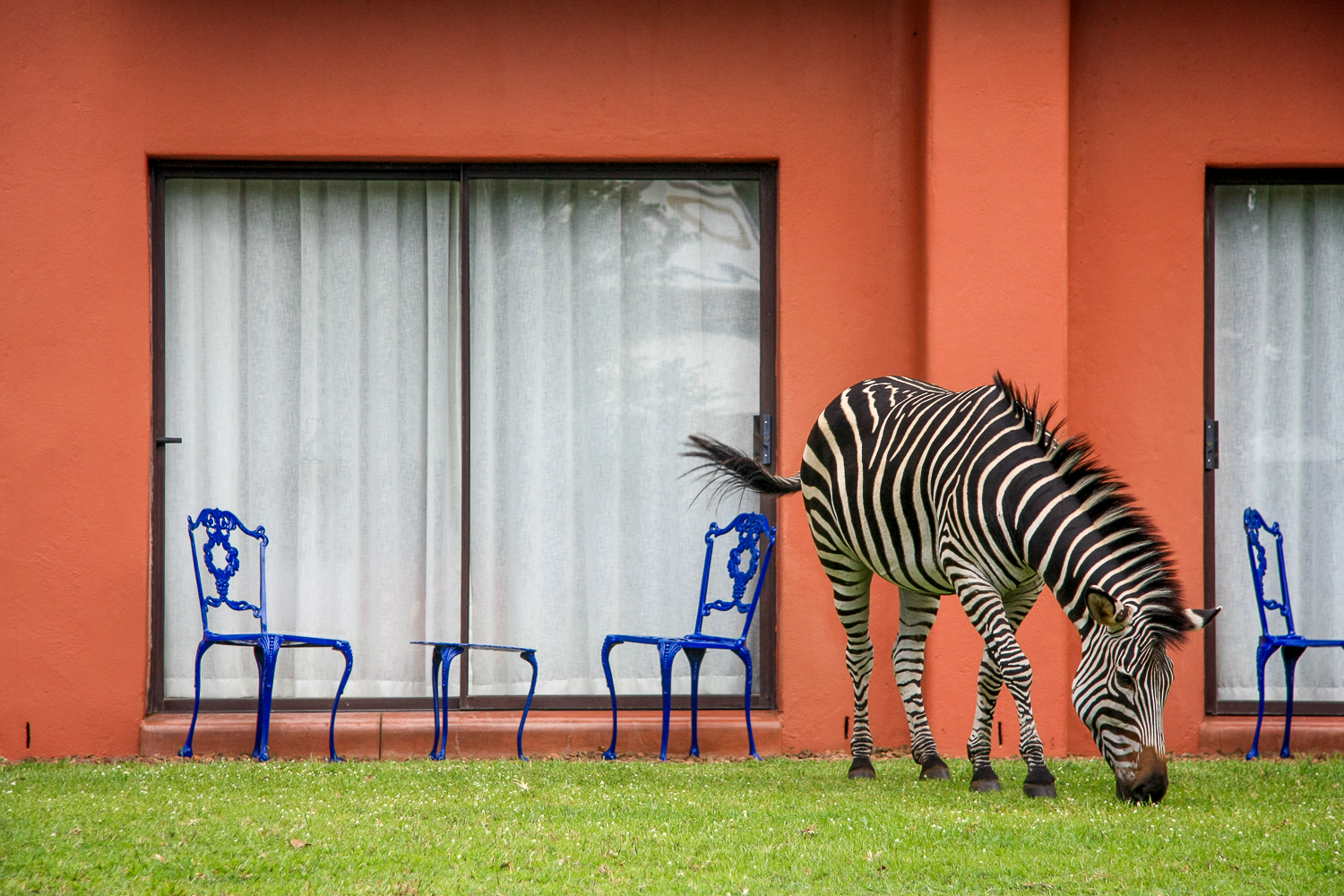 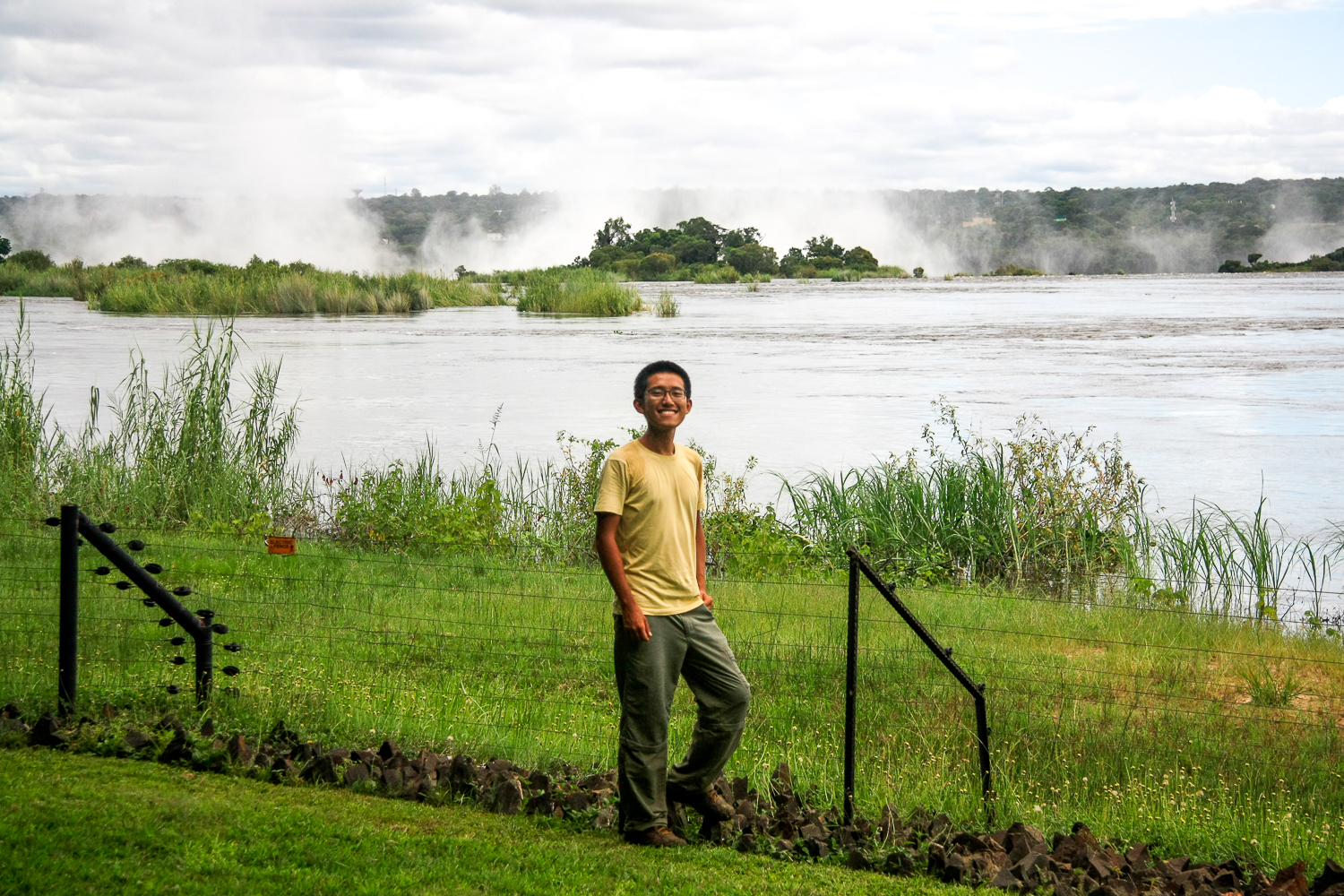 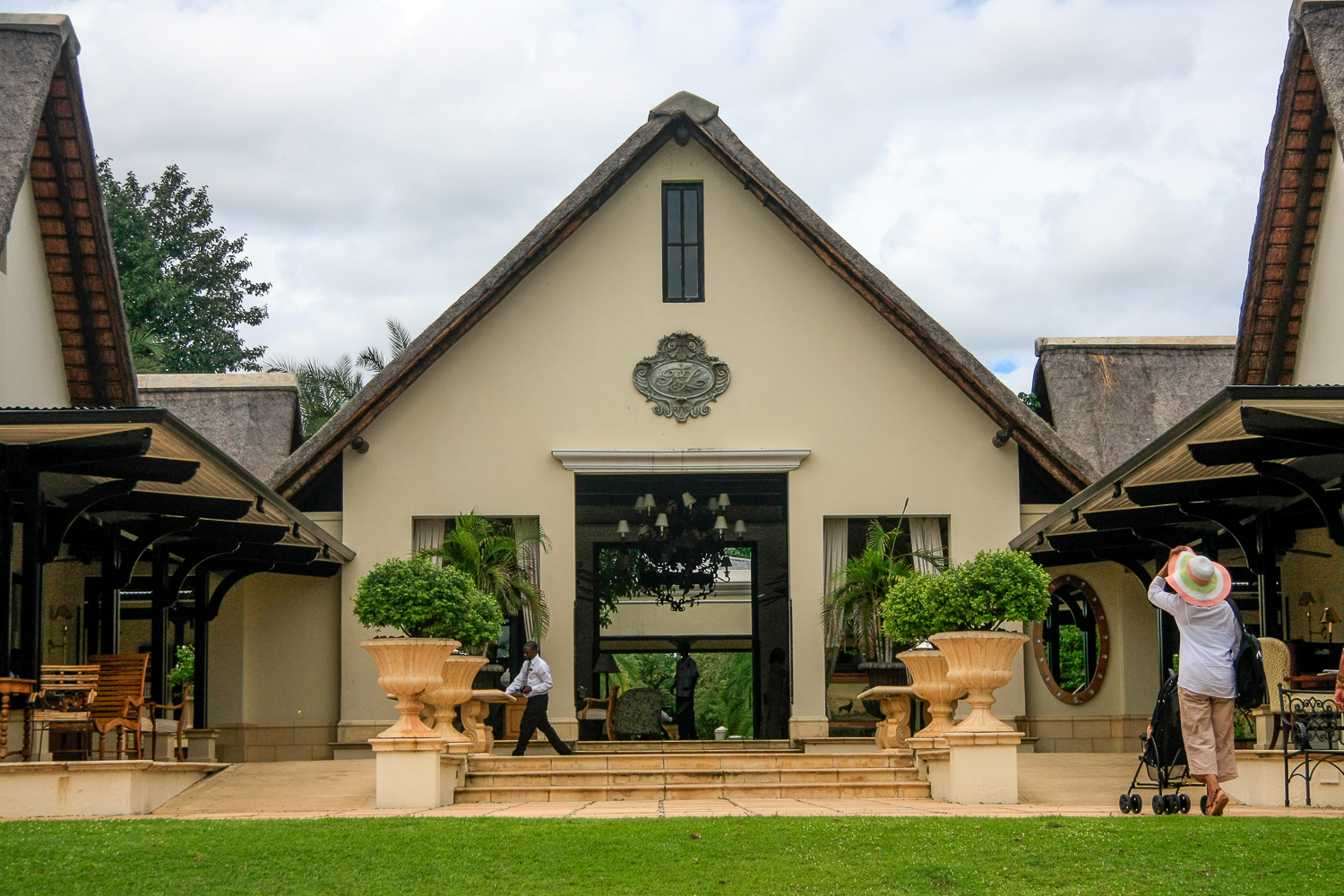 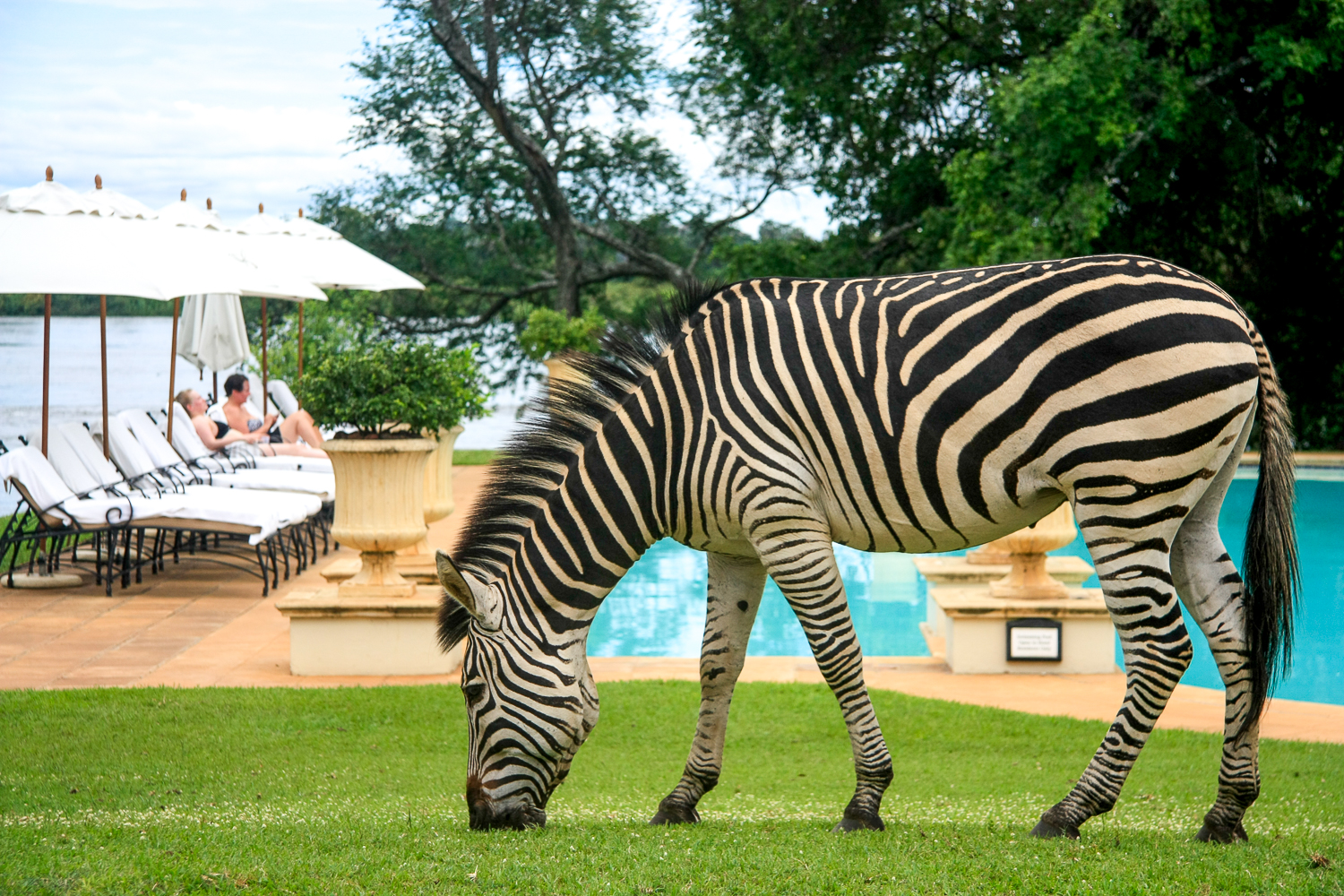 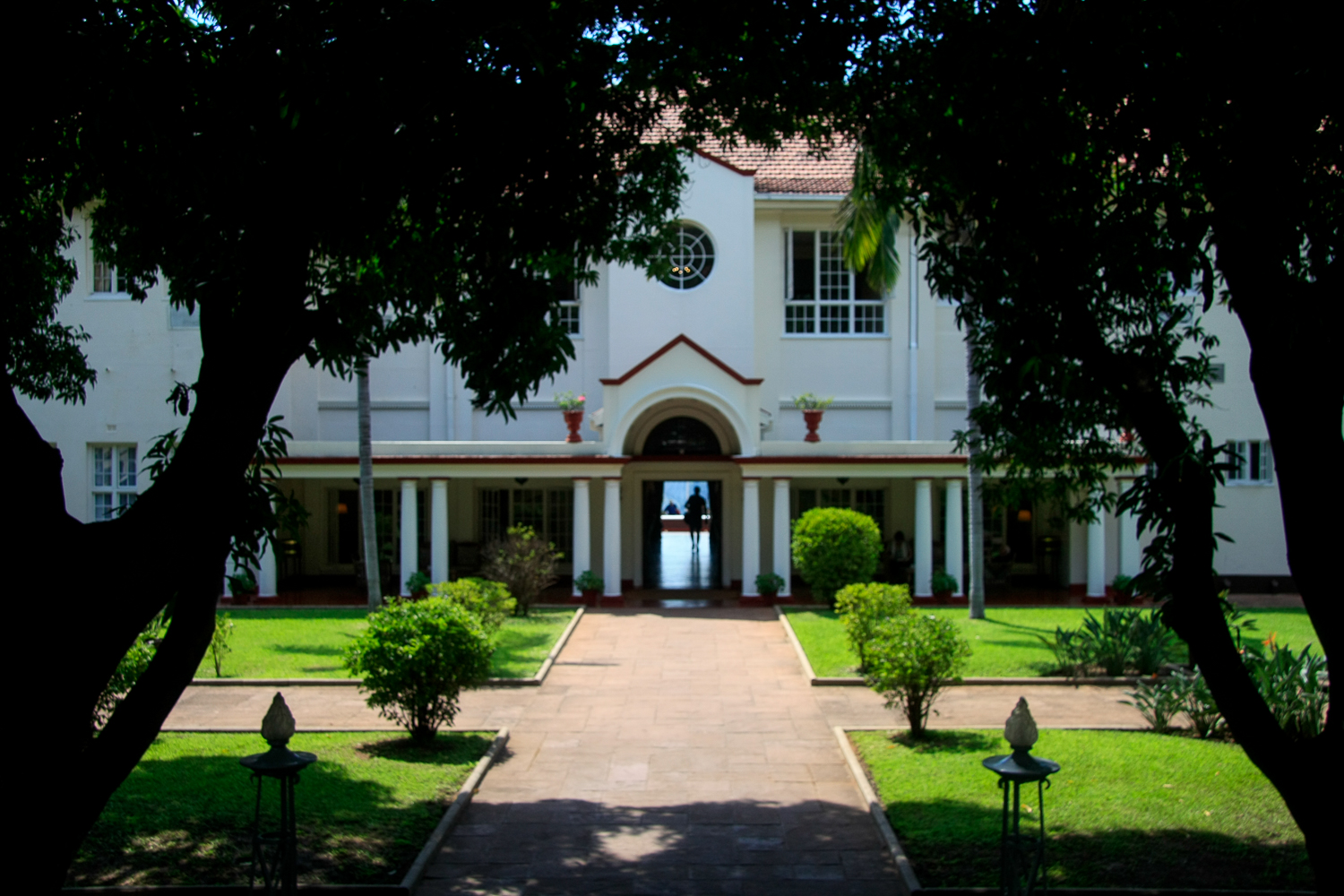 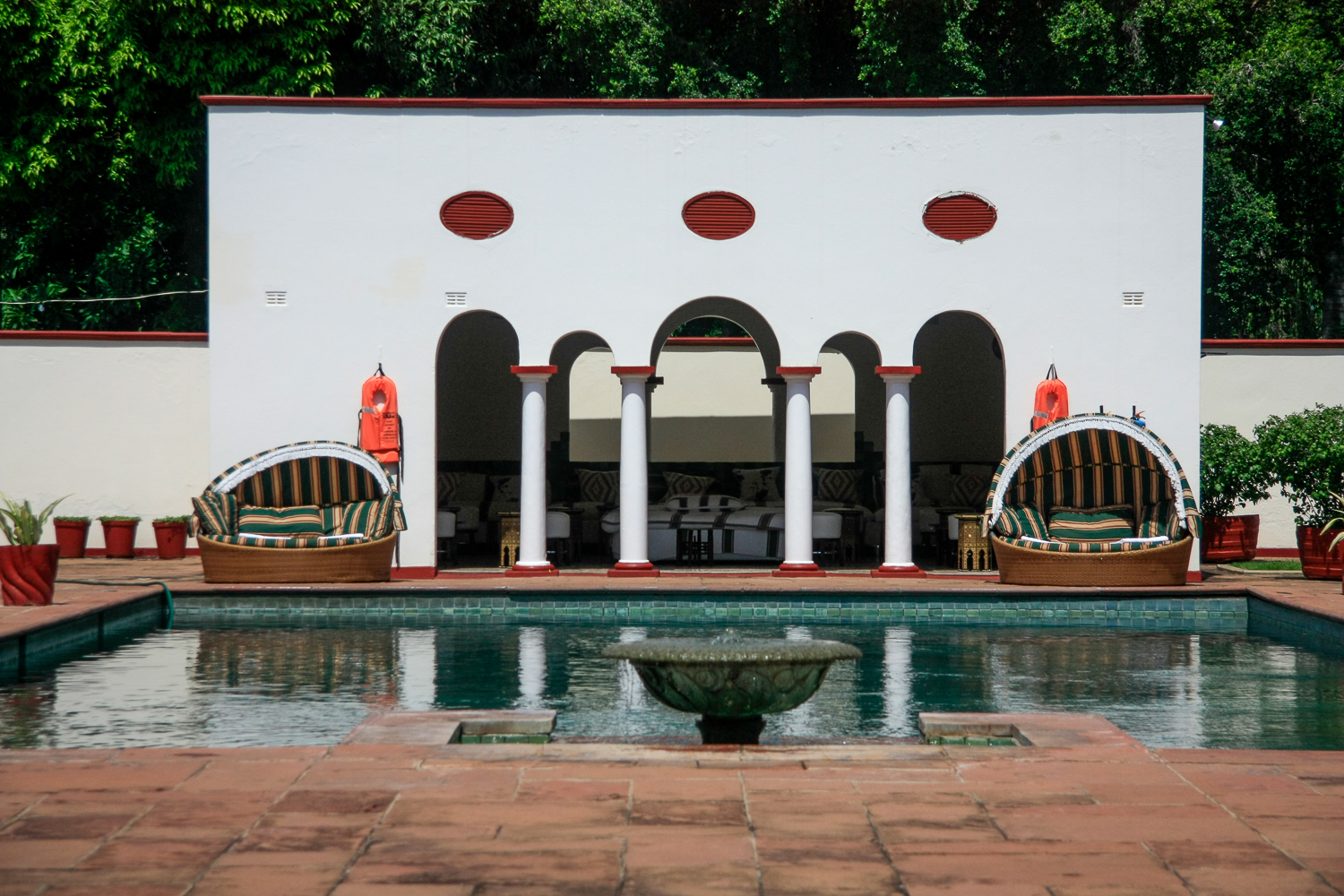 Crossing the border between Zambia and Zimbabwe involves driving (or in my case, walking) over the bridge that spans the Zambezi Gorge, complete with a soaking from the immense spray of the falls at this time of year. There’s also the occasional bungee jumper, but a more-than-occasional rainbow. 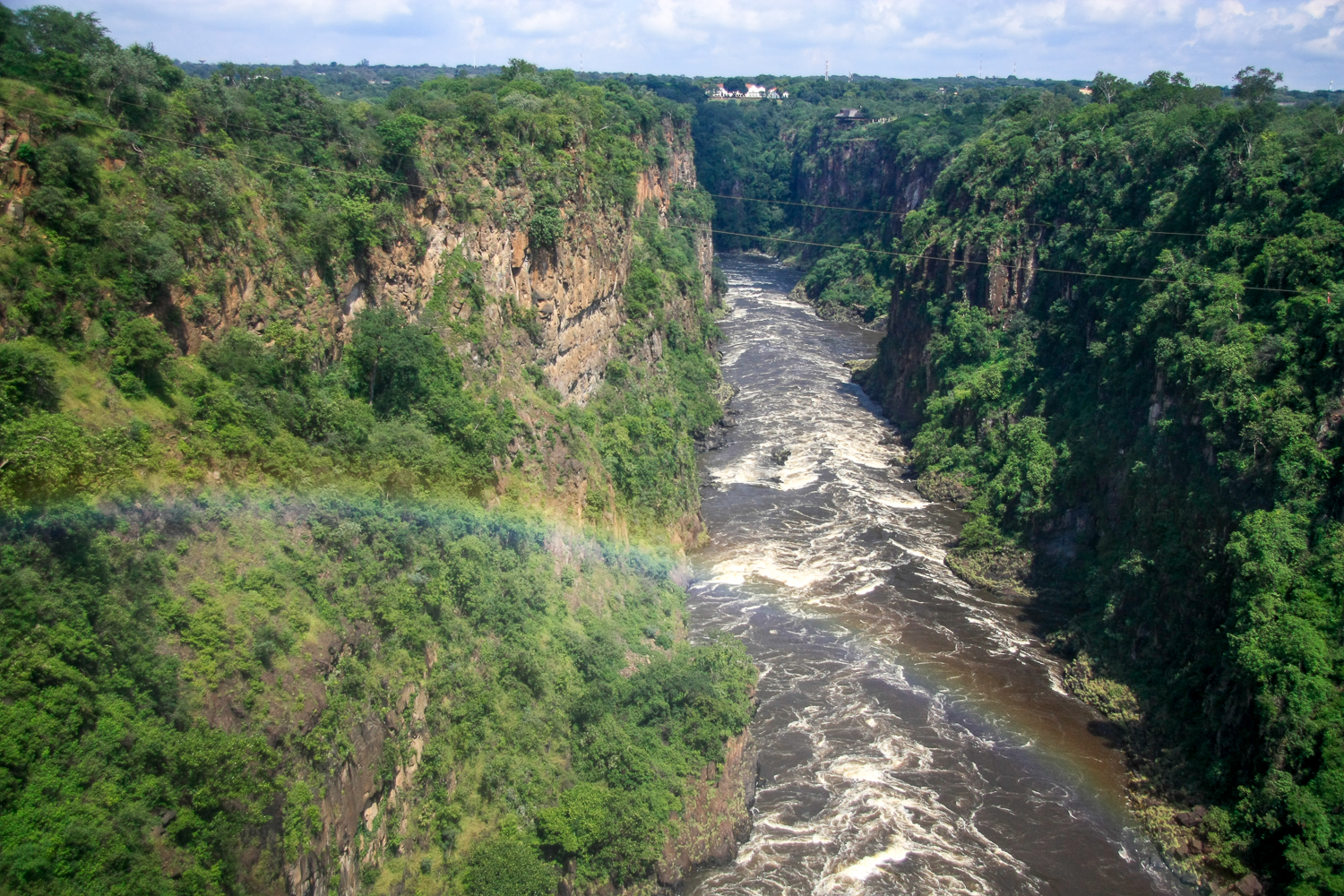 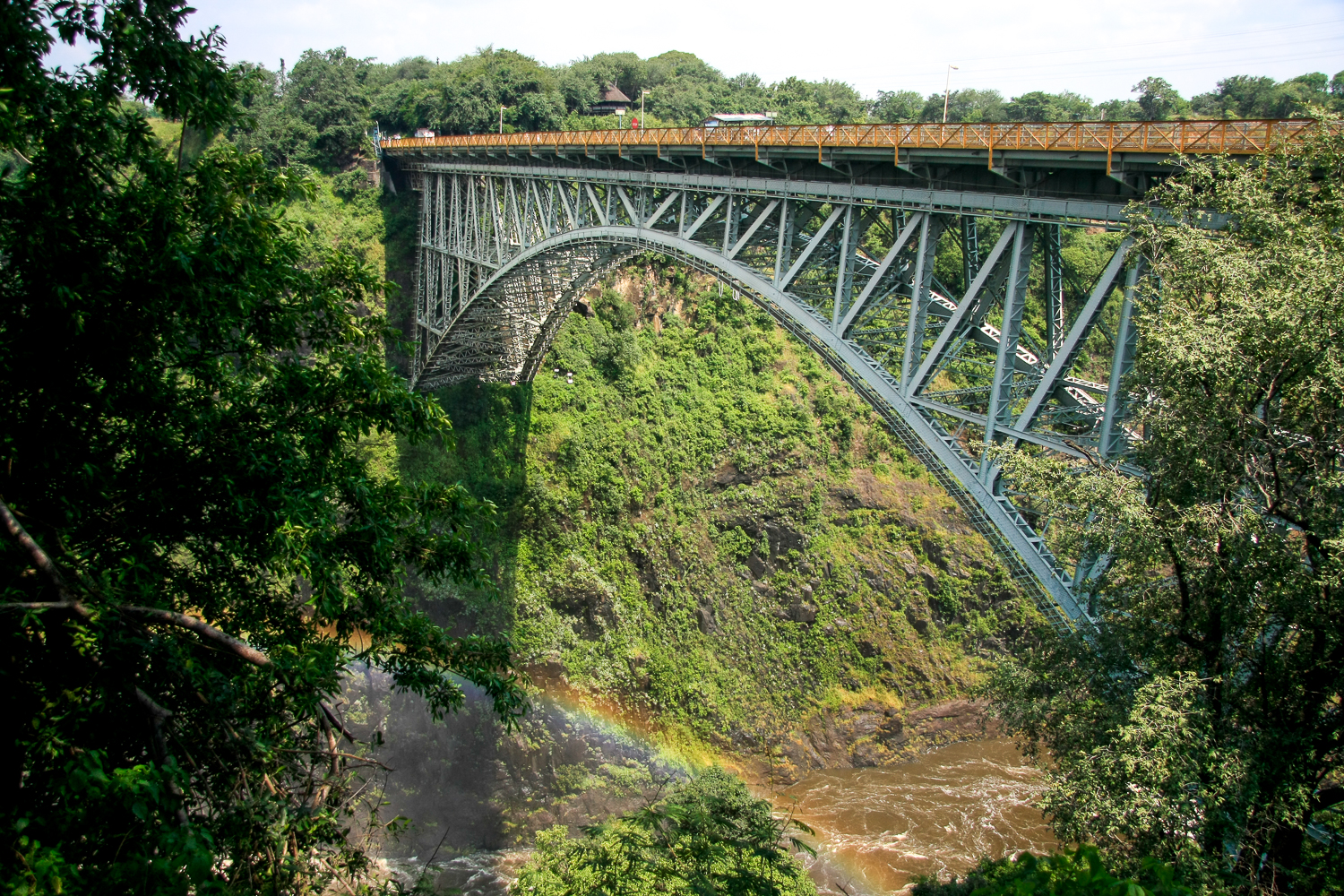 Visiting on the Zambian side of the falls basically means not seeing anything but feeling the full force of walking next to the falls. I had wanted to swim in the Devil’s Pool, a infamous calm patch of water right on the edge of the Devil’s Cataract part of the falls, but with the wet season, the water level was too high and the pool ceases to exist until the water drops down enough. Even on the Zimbabwean side, which I visited instead, though located a bit further and with more photographic opportunities, I was soaked from head to toe due to the falls’ full force, and couldn’t even approach several of the viewpoints where it felt more like walking into a shrouded netherworld with pouring rain. A loud and constant rumble, the noise even drowned out some actual thunder. 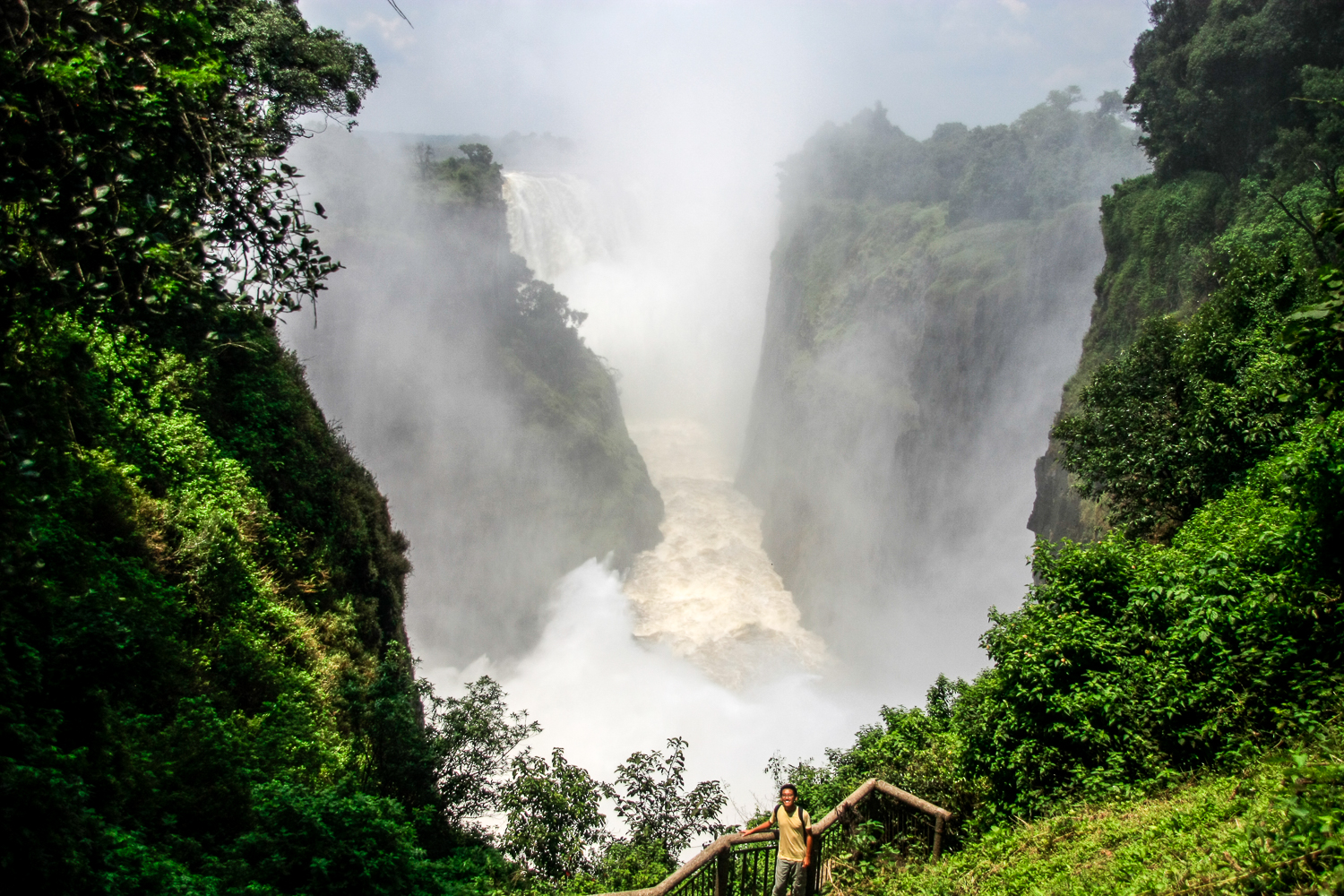 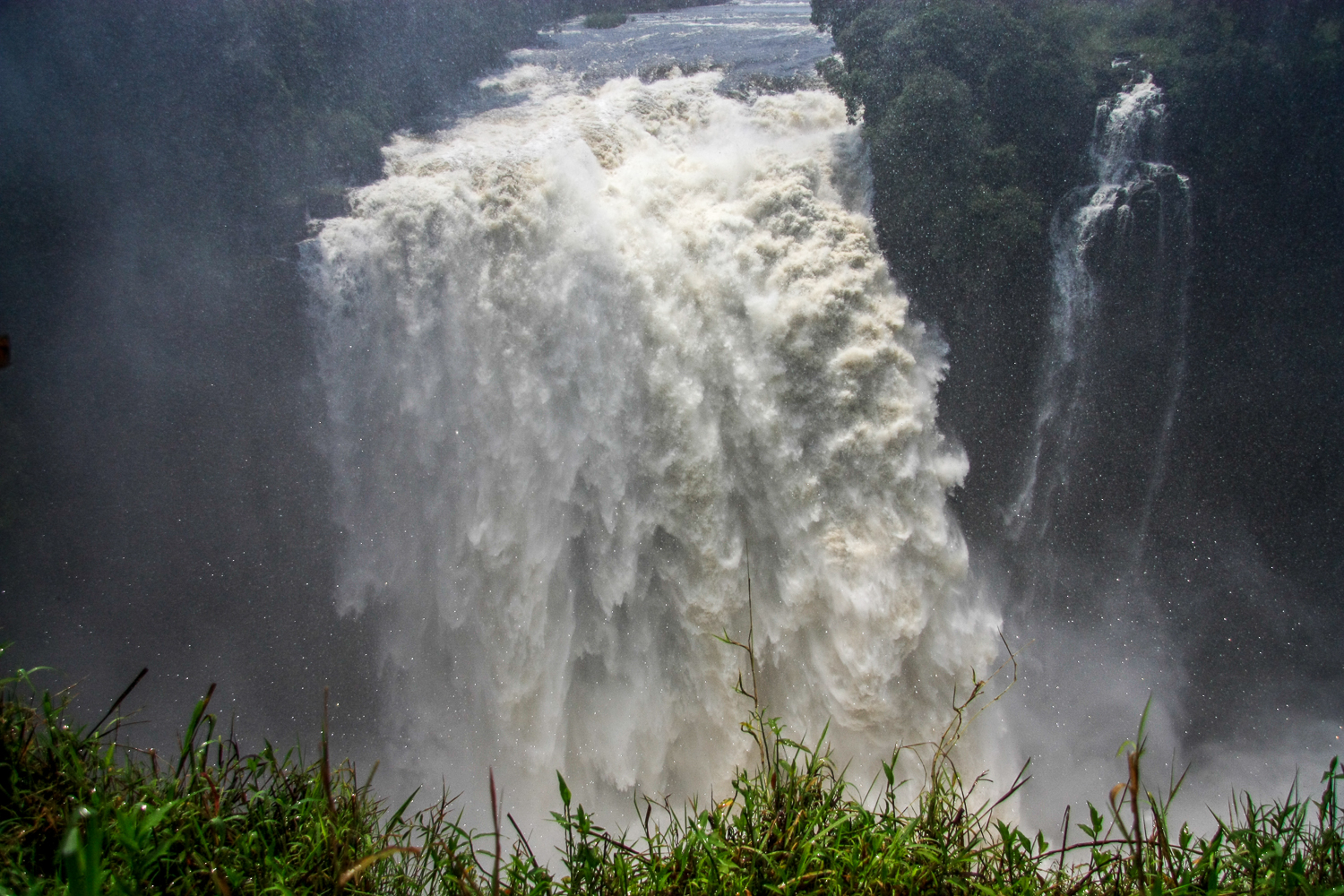 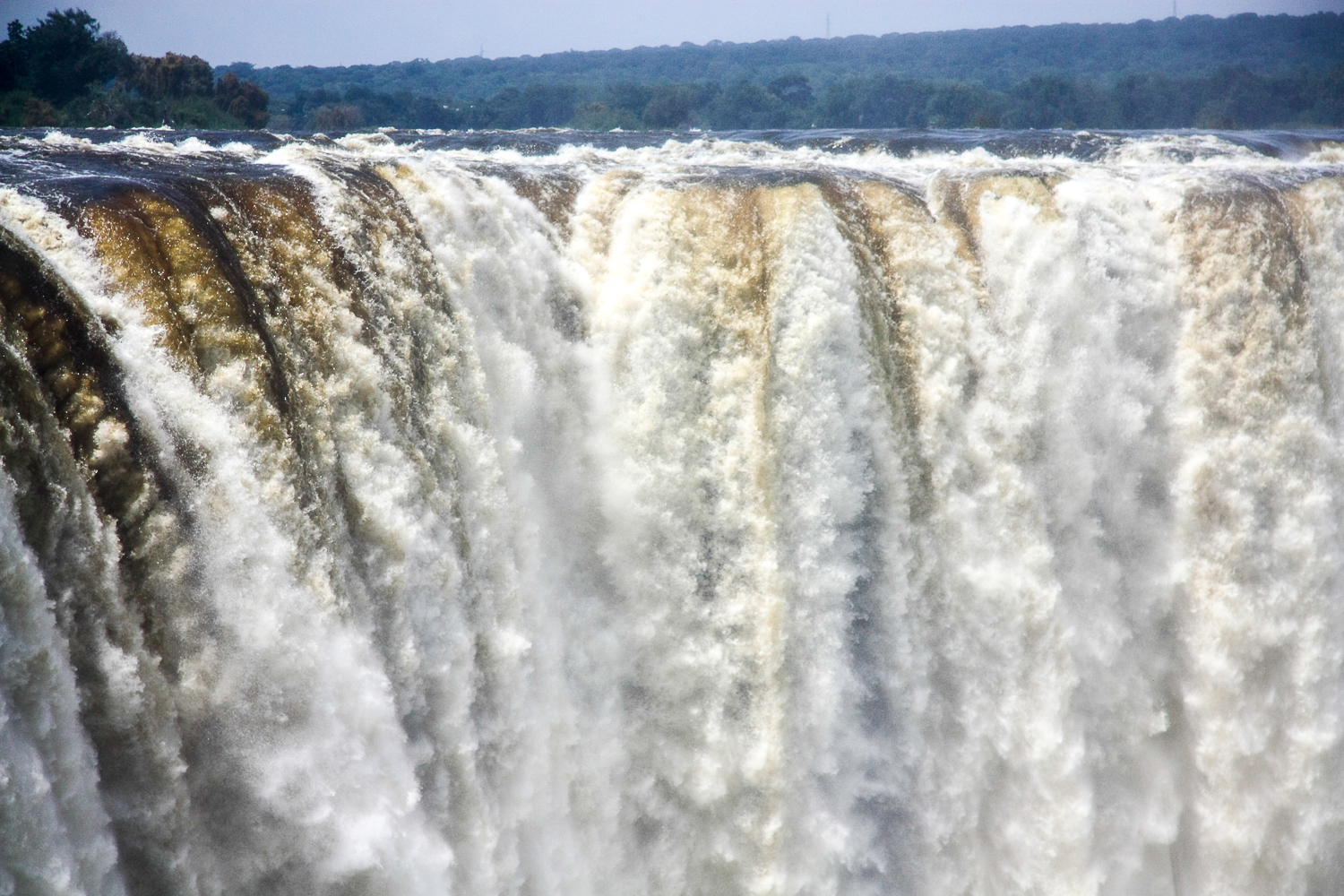 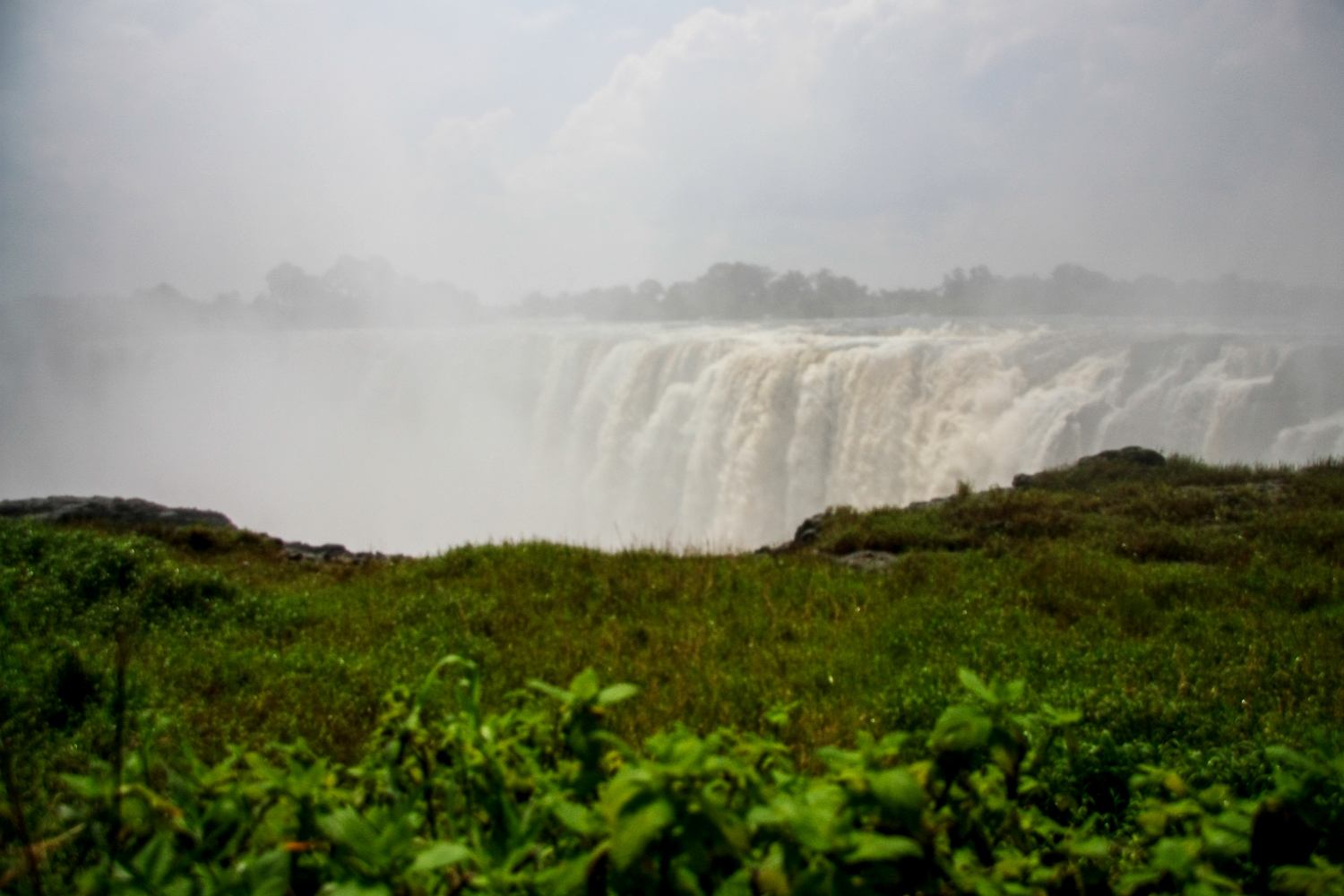 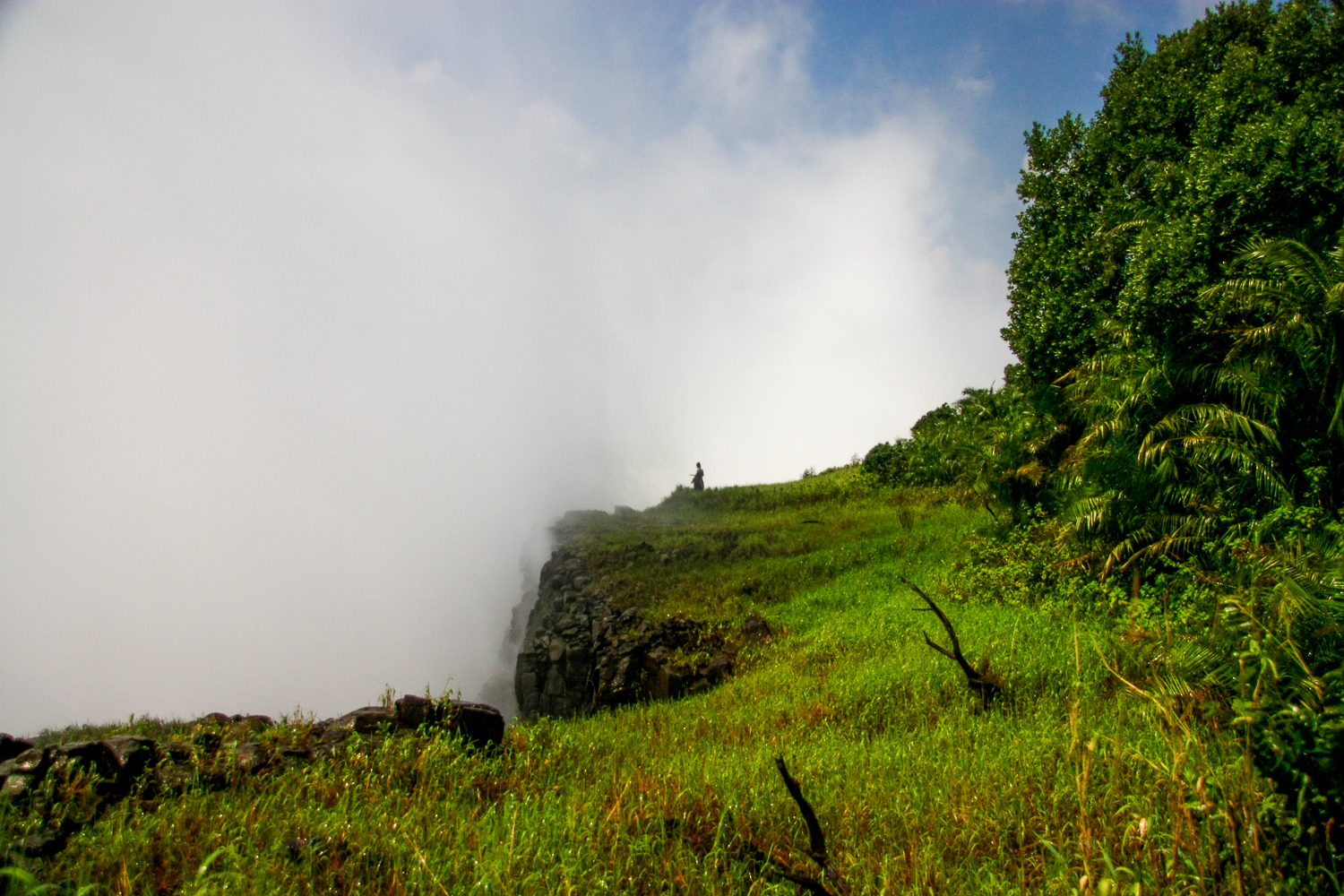 I was lucky though: the weather held up, the spray occasionally cleared enough with the breeze, and the sun shone through a few times to give me some beautiful views of the falls, with rainbows galore. Complete with the noise and the unpredictable nature of getting soaked or staying dry, it’s an indescribably awesome experience. Over one million litres of water falls per second! 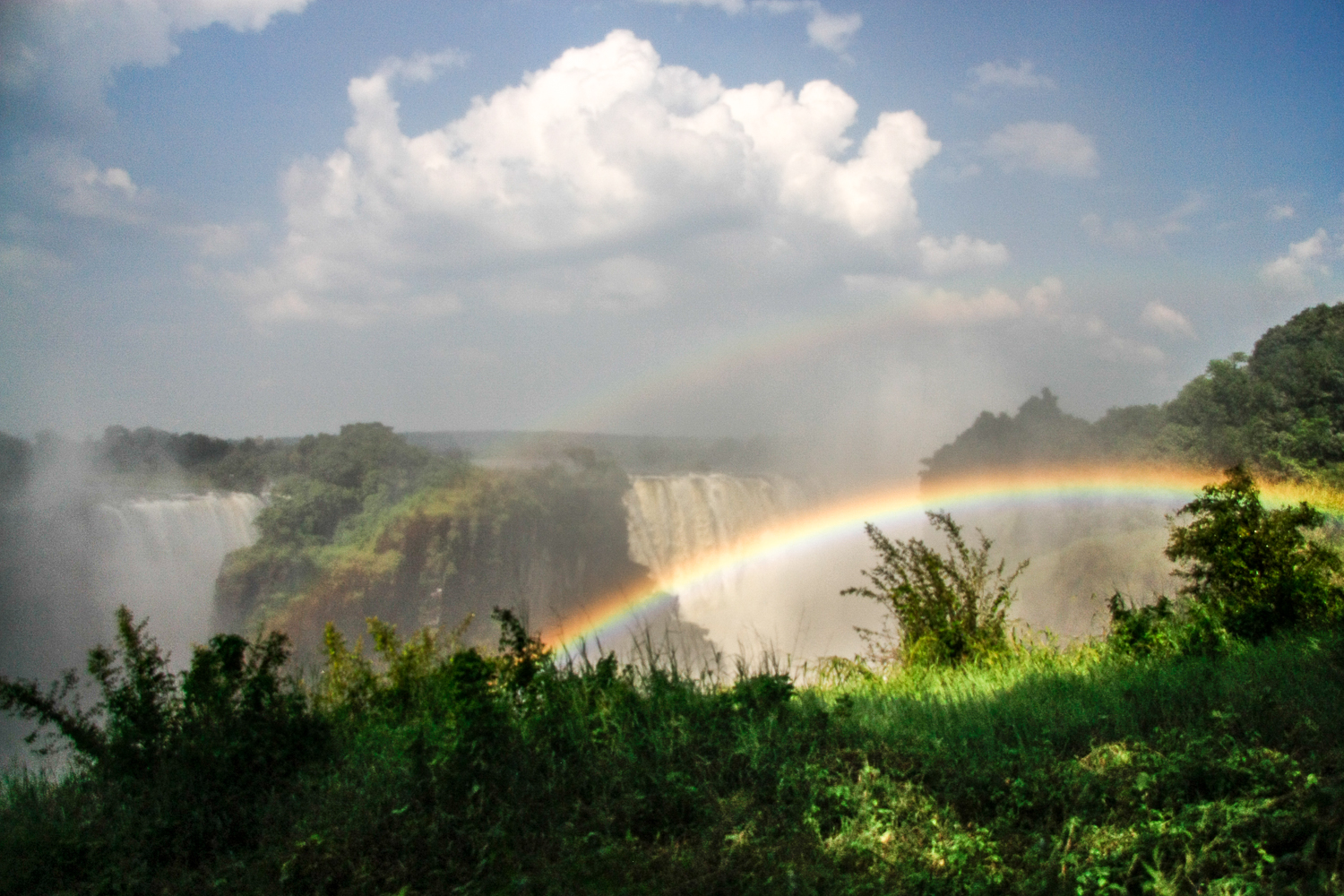 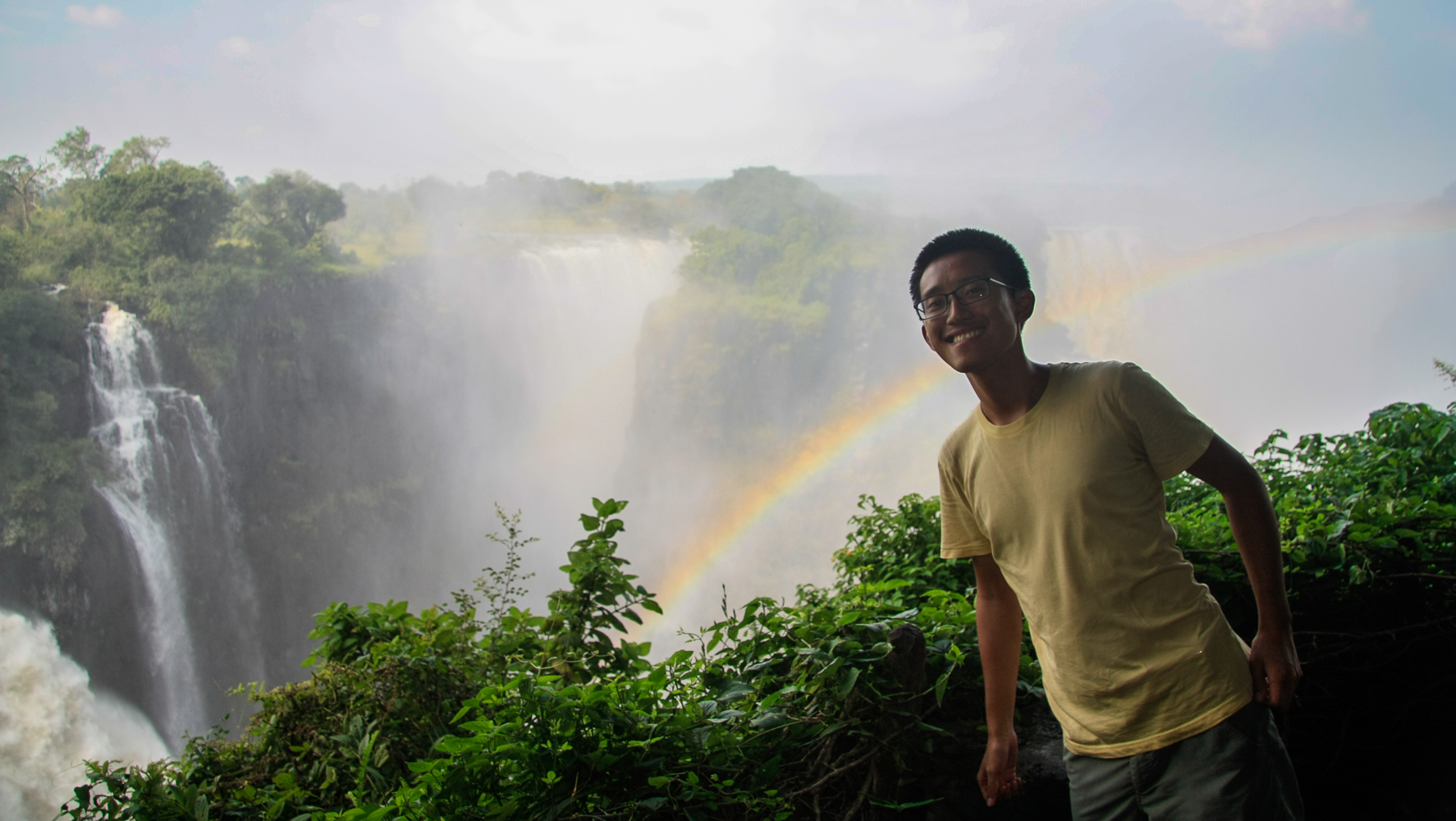 Measuring the size of a waterfall is a bit of a subjective matter, with height, width, and volume of falling water all factors. Victoria Falls is <800th (107m at its tallest point), 10th (1737m), and 13th by these metrics, which sounds pretty unimpressive, but it's already taller than both Niagara and Iguazu Falls. While Iguazu is wider, it's broken into many smaller falls. Victoria Falls' Main Falls is arguably the largest sheet of falling water in the world. 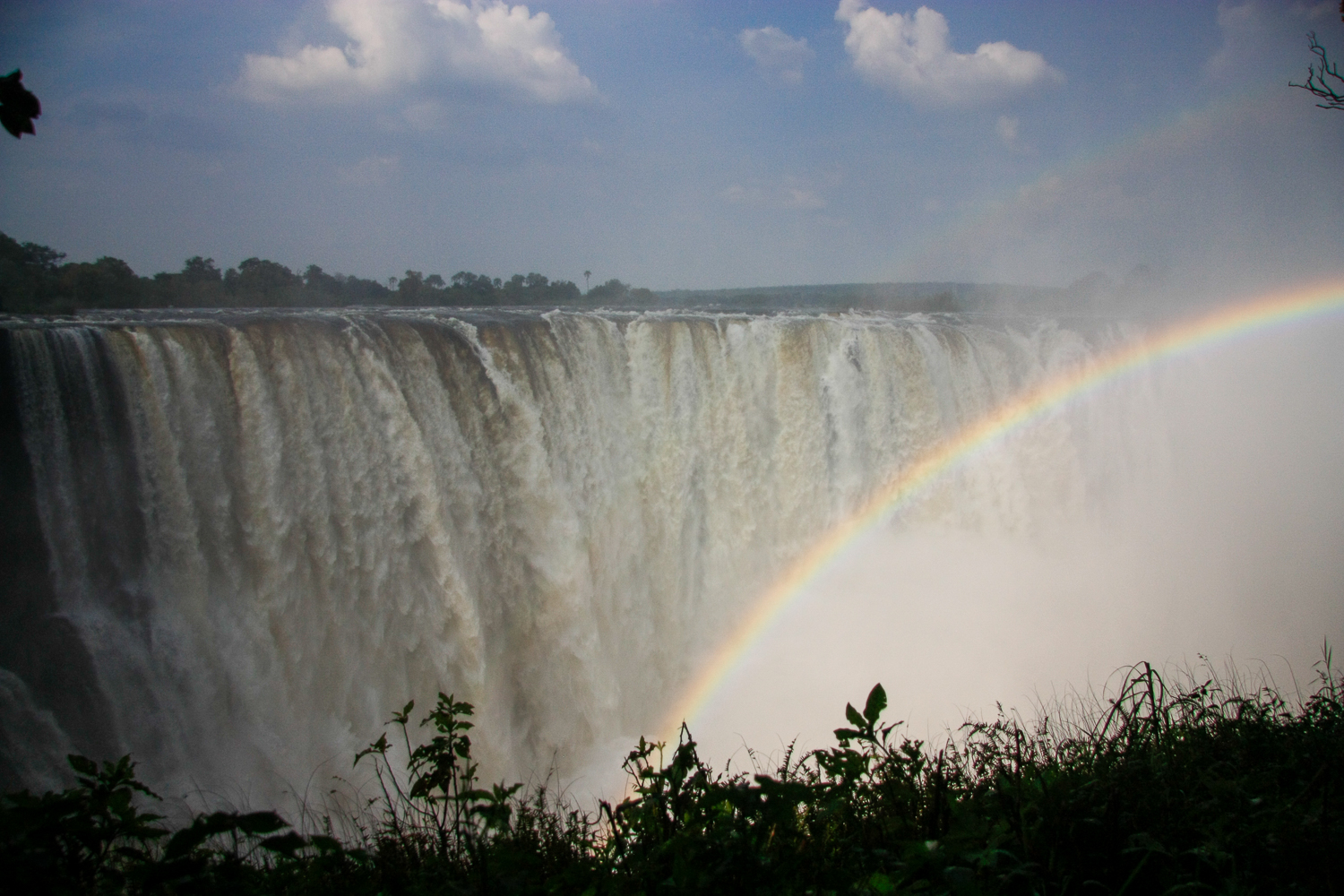 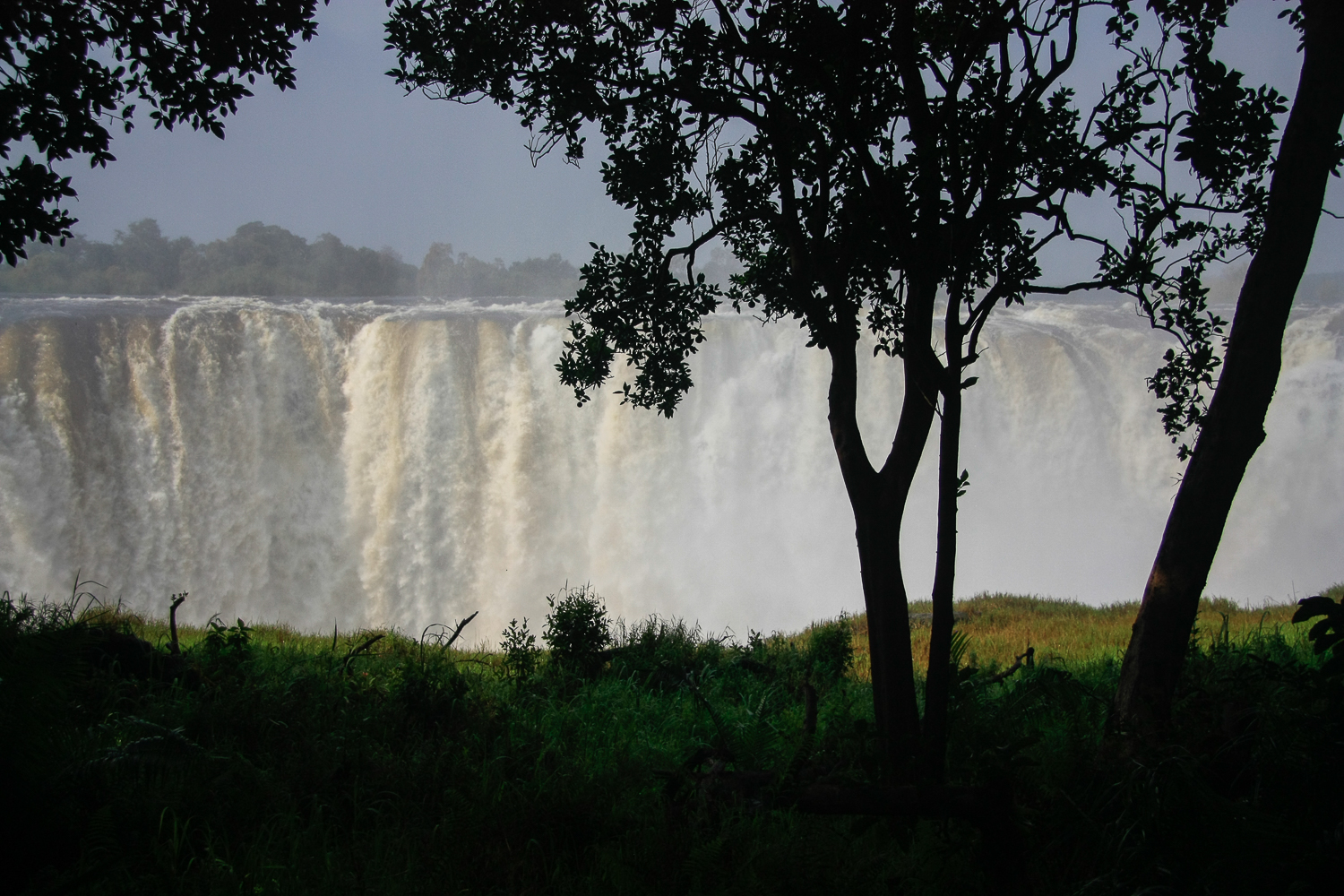 While Victoria Falls may very well be the “adventure capital” of Africa, with whitewater rafting, bungee jumping, gorge swings, ziplines, and more, I opted to just watch the daredevils instead — though there really weren’t that many of them! Nevertheless, with so many places to enjoy the scenery, who’s got time for all that screaming? 🙂 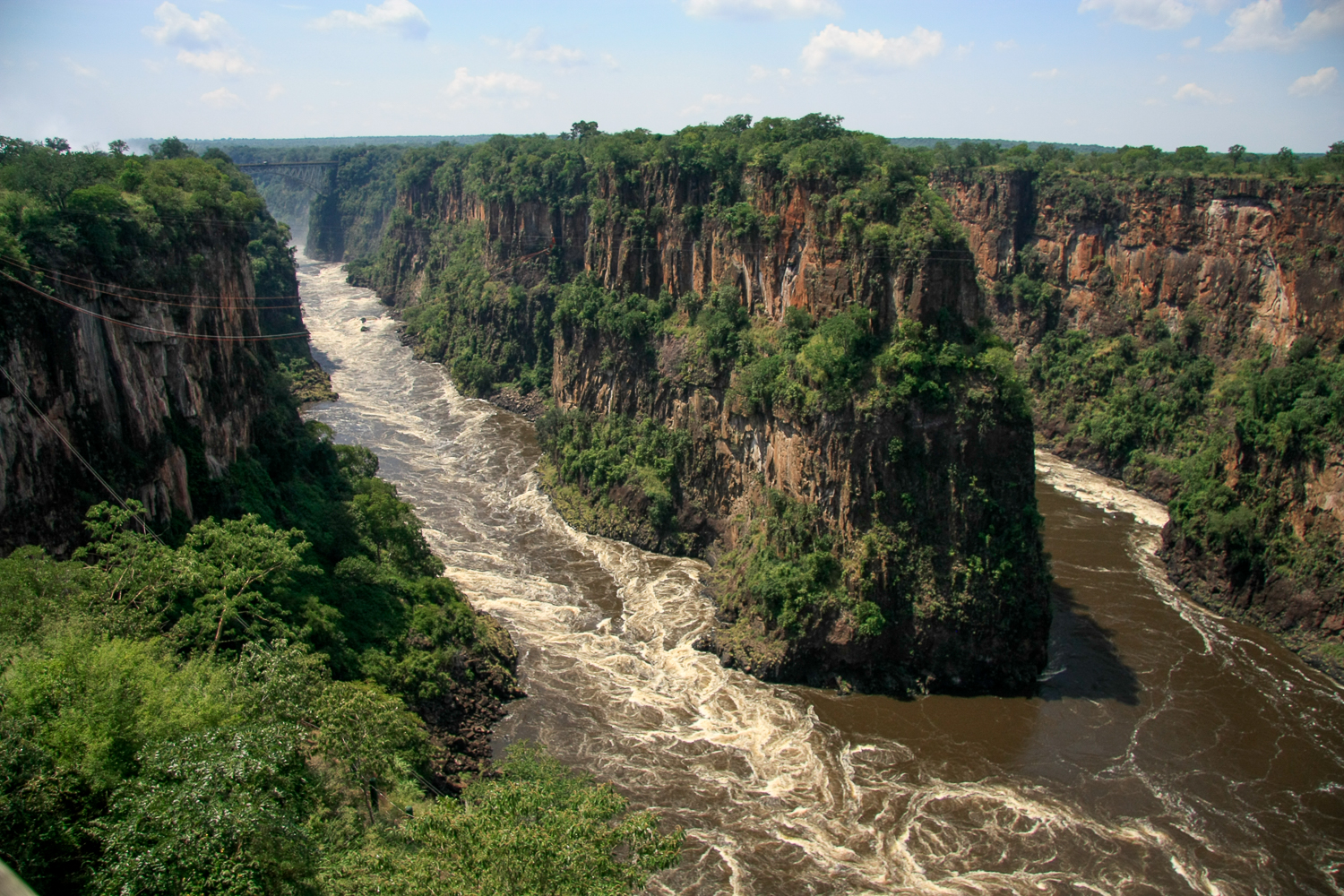 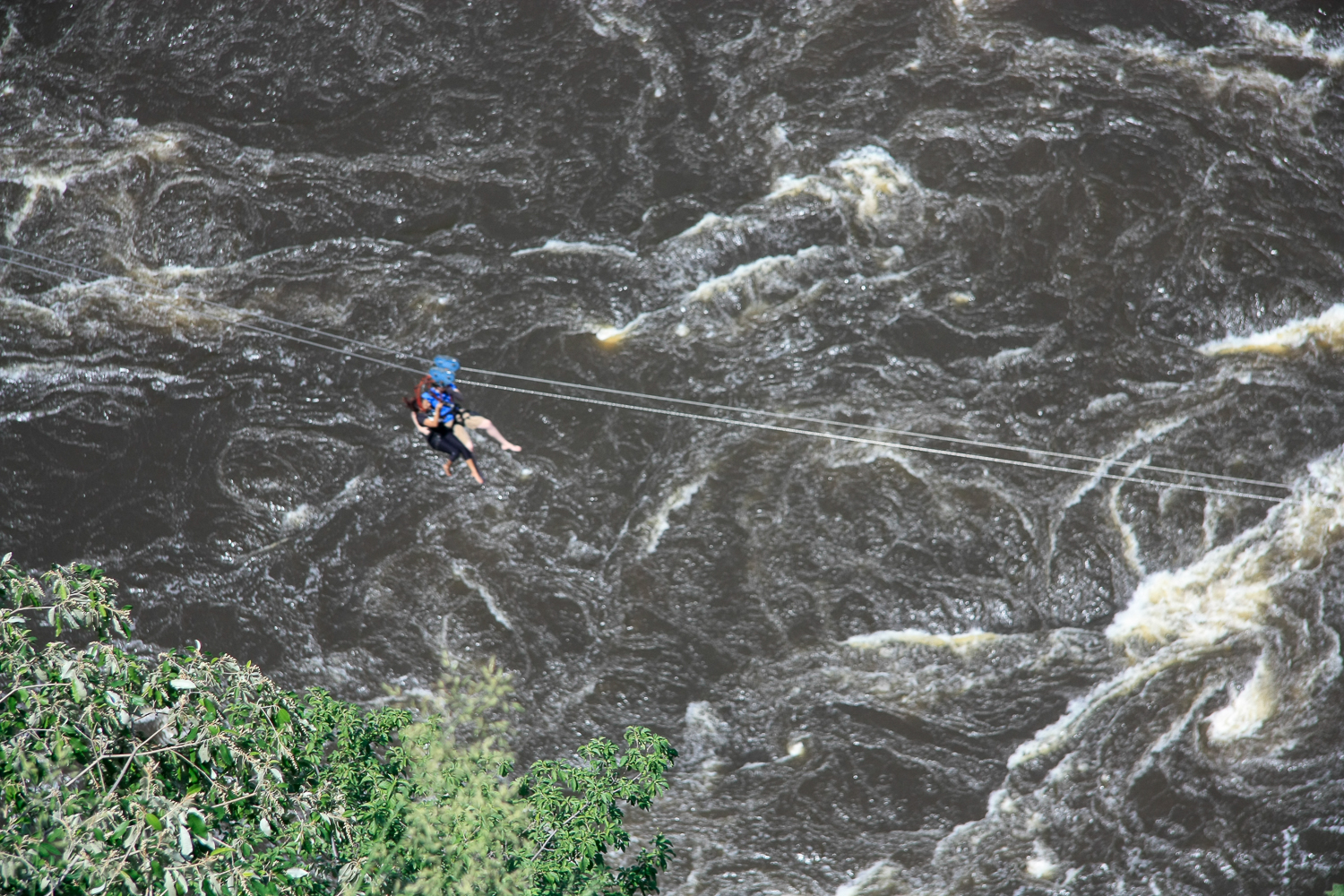 One thought on “Thunder”