On my way to India from Boston, and on my way back to Boston from Sri Lanka, I had 8 and 12 hour layovers respectively in Dubai. Both overnight, that left about 2-4 hours each night to do something in the city before attempting to sleep on a chair in the airport. (Not pleasant.)

Shoutout to my friend Abhishek, who gave me some great tips! …which due to my own fault, I was unable to follow.

Layover one! At the airport, I met two Polish-French girls, Ewa and Magda, and shared a taxi with them to the city. Fun company, though it was certainly a surprise to hop off a flight, land in the Middle East, and speak French almost the entire time! In the interests of each others’ time, we went straight to the Dubai Mall — the world’s largest shopping mall. Admittedly not terribly interesting for me, but well, largess is their culture, I guess. It is indeed very, very big. And glitzy, too. 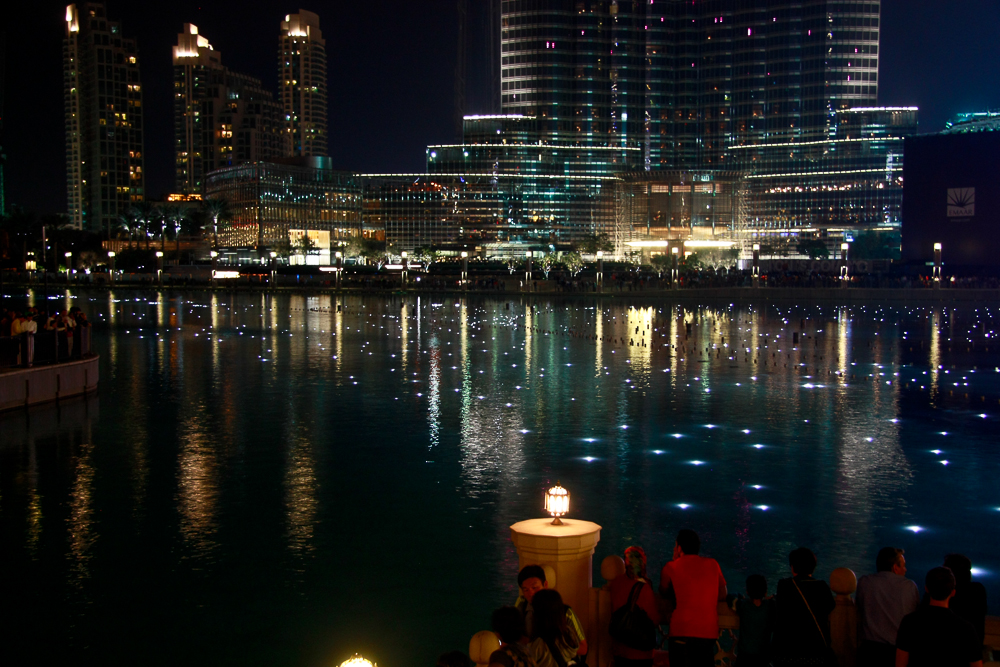 We manage to find our way out of the mall maze and end up just in time to catch a fountain show in front of the Burj Khalifa, the world’s tallest building at 830m tall. We said our goodbyes, and I set off on my own, navigating another maze of malls and building-connecting tunnels for an entire half hour to reach the Burj Khalifa metro station…which is decidedly not even close to the darn thing. Heh. 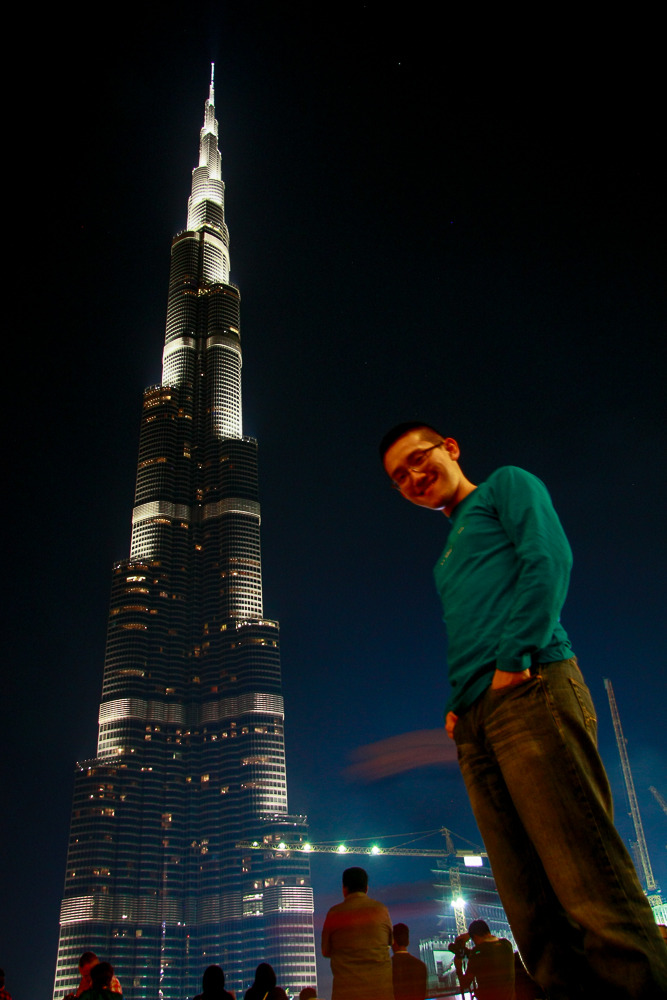 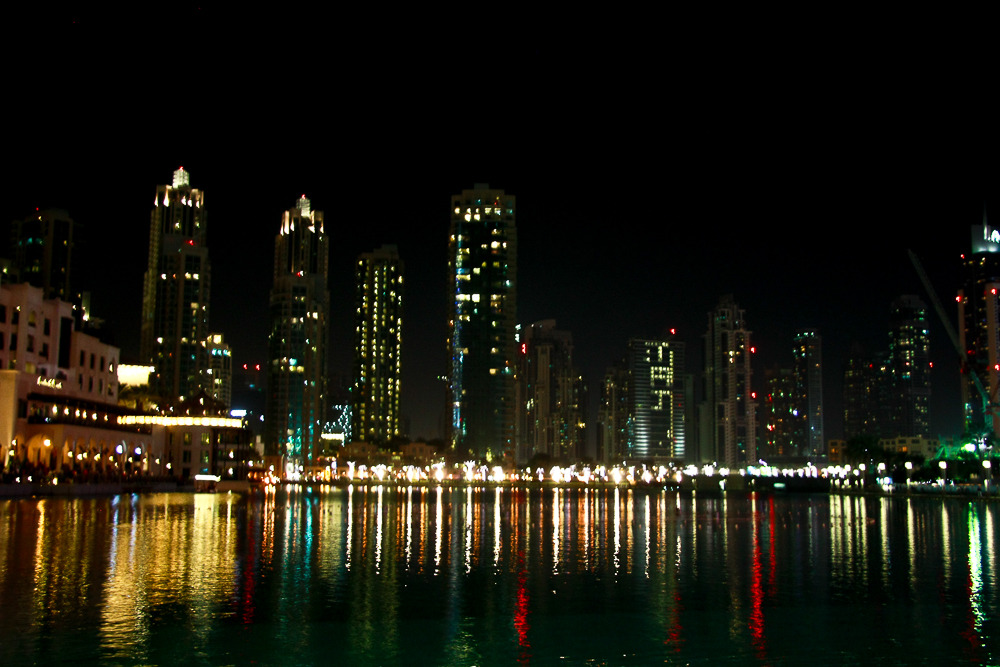 Trying to reach Al Seef street, I got off the metro at Burjuman, walked down a giant road for…ever, and found everything closed. Ah well. Traditional buildings, but newly constructed. 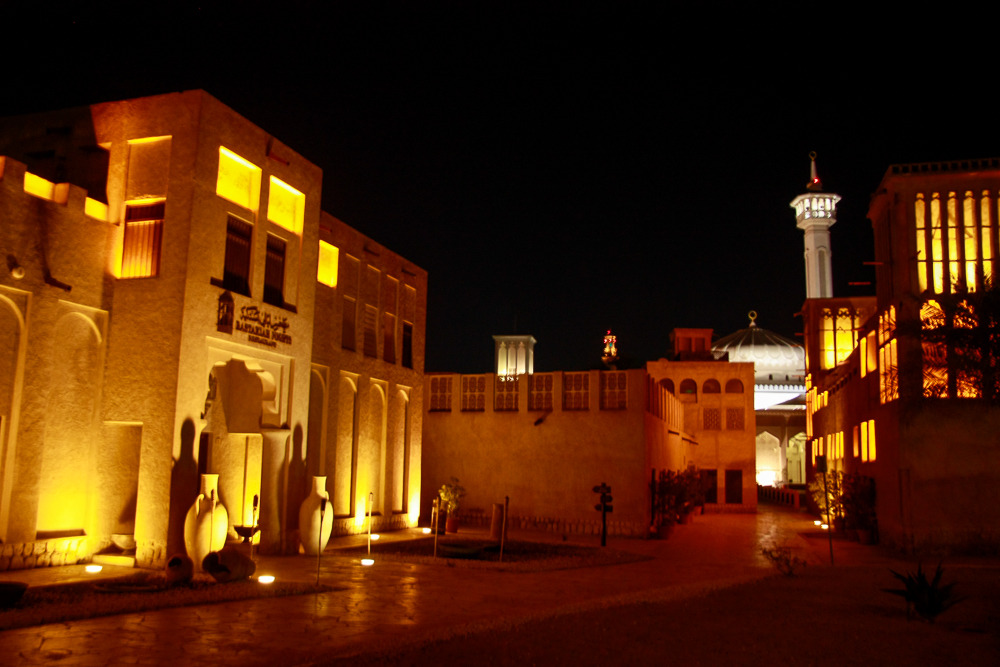 I then proceeded to scramble to find my way to the closest metro station, in hopes of reaching it before closing time. I did, but not before getting lost in a giant Indian neighbourhood. Hindi came in handy!

Fast forward to layover two! I resolved to try to buy some spices for my roommate in Boston, so I figured, the Spice Souk! Lady at the tourist desk at the airport says it’s as simple as taking the metro to Palm Deira and it’d be nearby the Gold Souk.

Well, I managed to get to Palm Deira, at least. For the entire two and a half hours I had before the metro closed, I wandered around, asking person after person after person: pedestrians, people in shops, staff at restaurants, hotels. No one knew of a Spice Souk. As for the Gold Souk? “That way.” “Over there.” No quantifiers of how far, no street names, no specifics, no smiles, and a bit of attitude — jarring change from Sri Lanka. I never ended up finding either place. Looking now on Google Maps, it’s *right there* on a big road, and yet no one was willing to give proper directions. Instead, I ended up wandering a labyrinth of uncontinuous side streets, with no map to guide me. The closest I came was some Cantonese-speaking tourists, who were the only nice and polite people I encountered, but sadly gave me inaccurate directions.

At least I ended up seeing a very busy neighbourhood in Old Dubai full of shops plus a few glowing boats on the canal, and I ate a decent shawarma. Eh. Oh, and I ate a lot of sand too, cause there seemed to be a mini sandstorm whipping up, and I had to open my mouth so much, asking for directions and all. 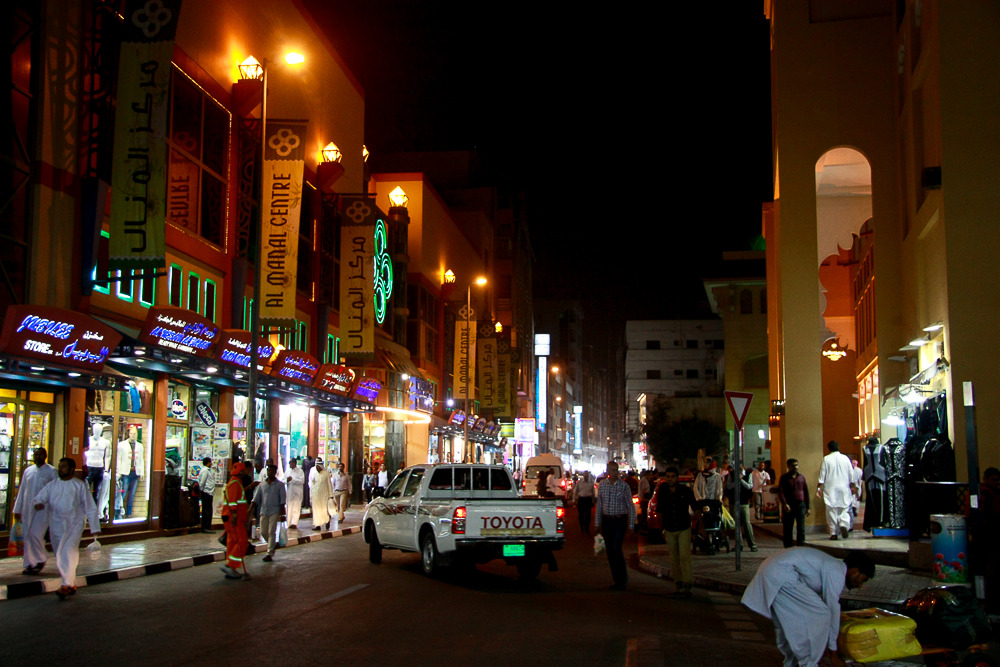 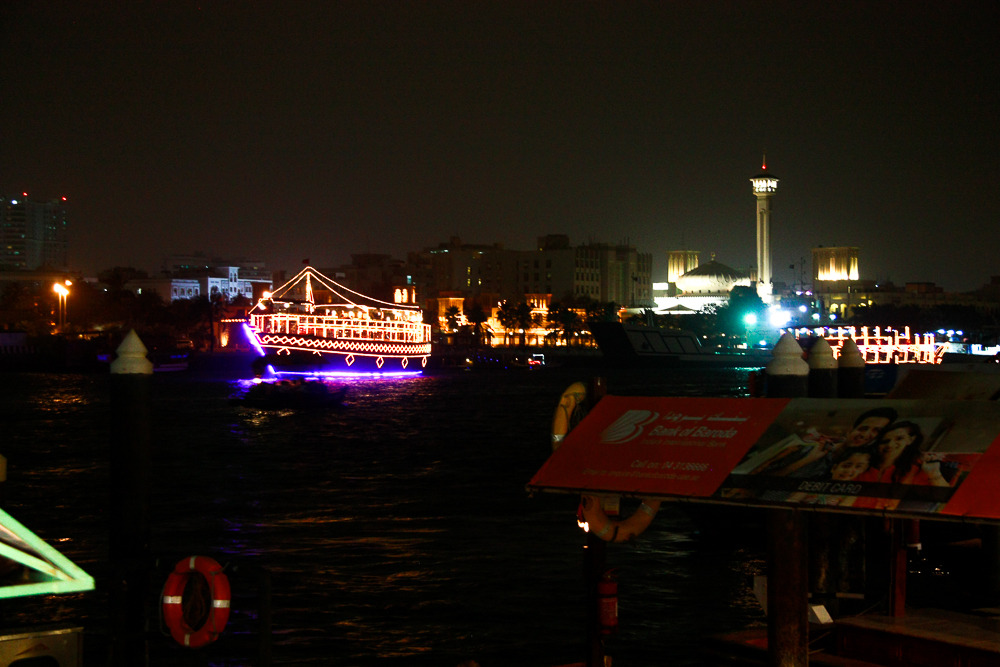 Plenty left that I haven’t seen in Dubai (artificial islands too, like the Palm Atlantis), but yeesh, that second night really left a sour taste. Can’t say I’ve ever experienced anything like it while abroad. :\

One thought on “Restless”