It’s hard to believe I’ve spent just about three years here. And my, how life has changed.

I just took a look back at something I wrote three years ago, at the very end of my Europe/Middle East trip. I’ve felt so up and down during my time here, and yet remarkably, I feel like I fulfilled everything I set out to do, at least in that entry. It’s immensely gratifying to be able to say so.

More than any other point in my life, I feel like I’ve set roots here and gotten to become a part of a community. It’s made me realise that the nomadic, always-wandering life I sort of imagined after that last long trip definitely isn’t for me. (Not to say that it’s not for other people.)  I like roots. I like having a core group of friends to hang out with, whether it’s to watch a movie or eat food or drink or do countless daytrips with or even just do nothing when I’m plain bored. There’s only so many times I can go by myself to Rockport to eat cheap fresh lobster or Crane Beach for the dune trails before it gets boring! And it’s always cool to go along with other people’s ideas — the kitschy county fair in Topsfield, hiking in New Hampshire’s White Mountains, sailing in Boston’s Charles River, mansion-ogling in Rhode Island’s Newport, gorging on maple syrup in western Mass, escaping to the quiet in the Catskills of New York, driving around Cape Cod… the list goes on and on and on, and these are more memorable for the company than for the scenery, which is already pretty tough to beat. 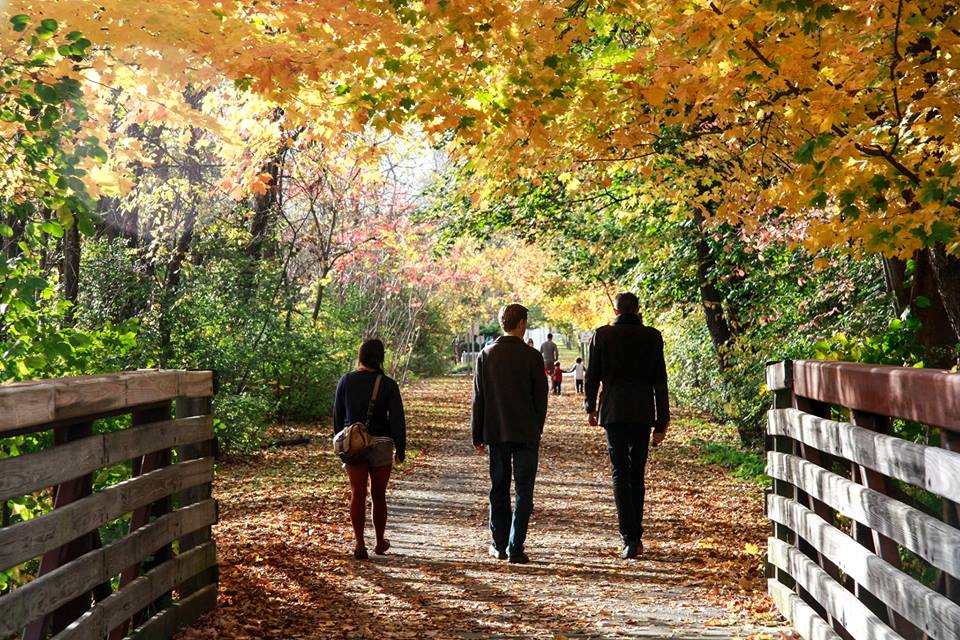 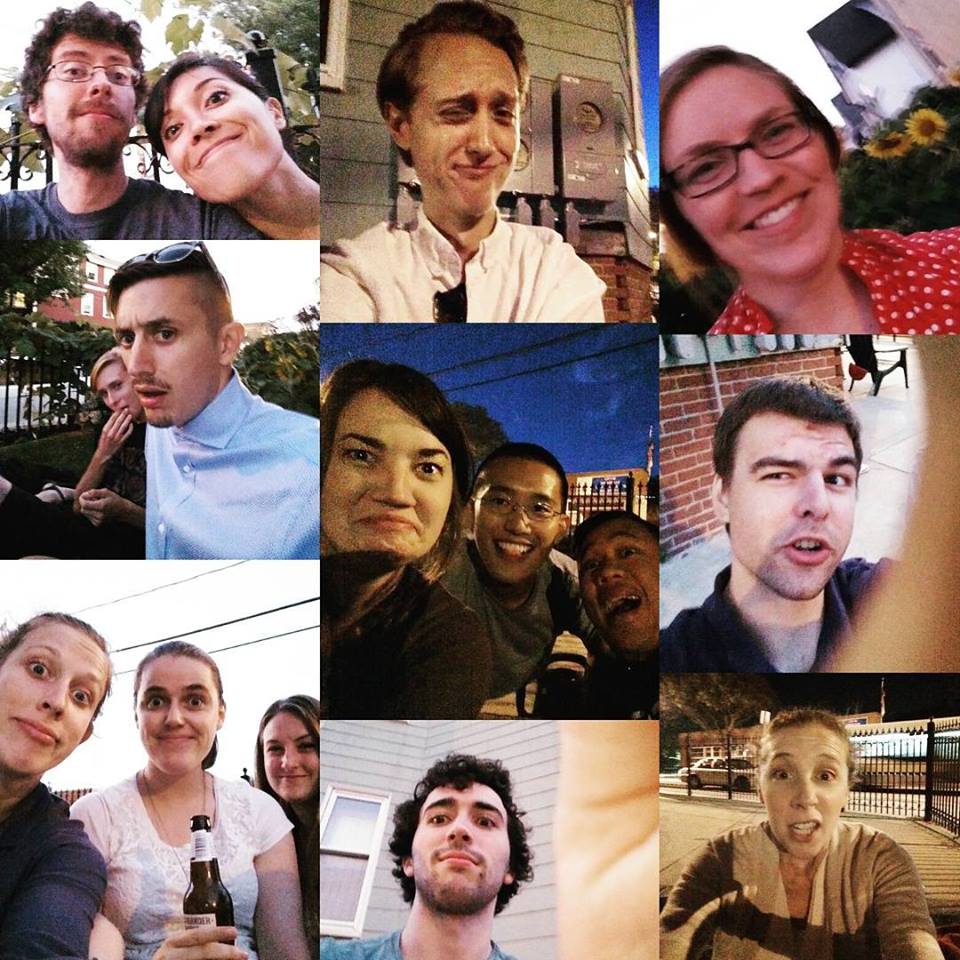 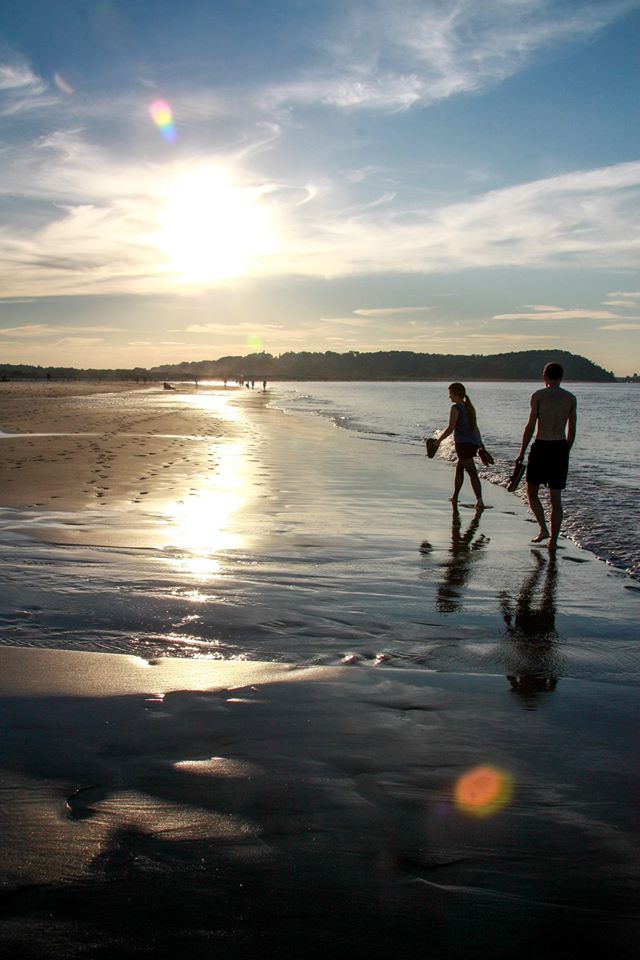 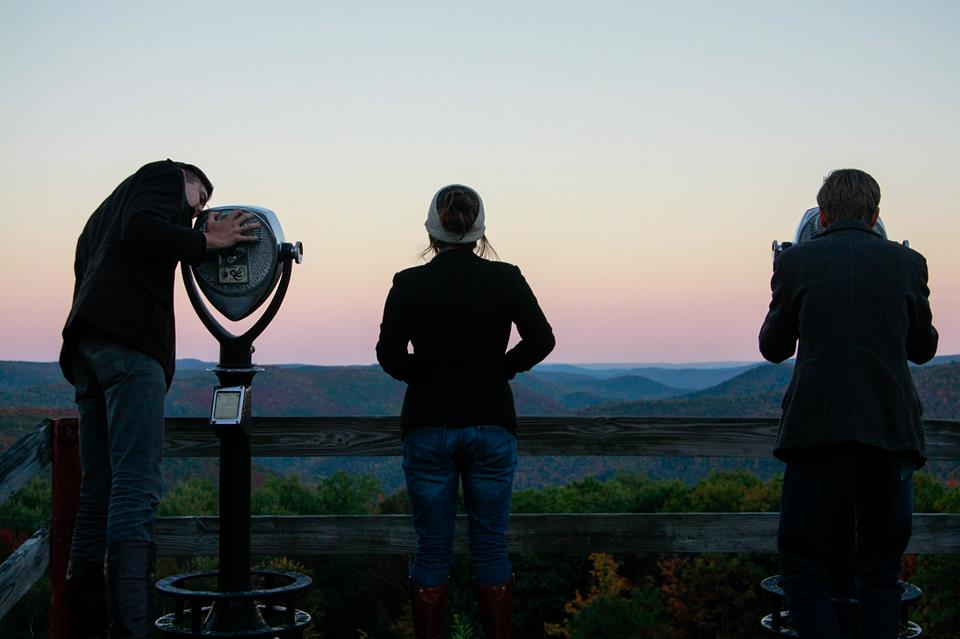 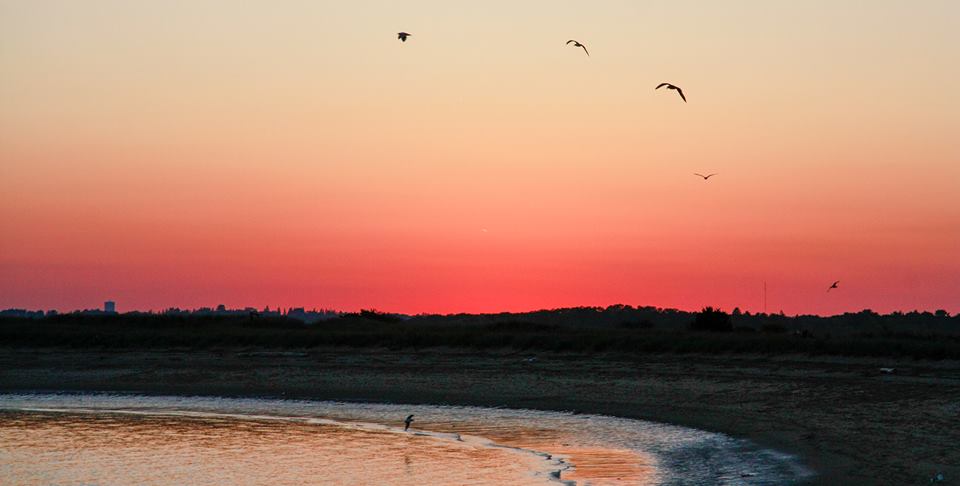 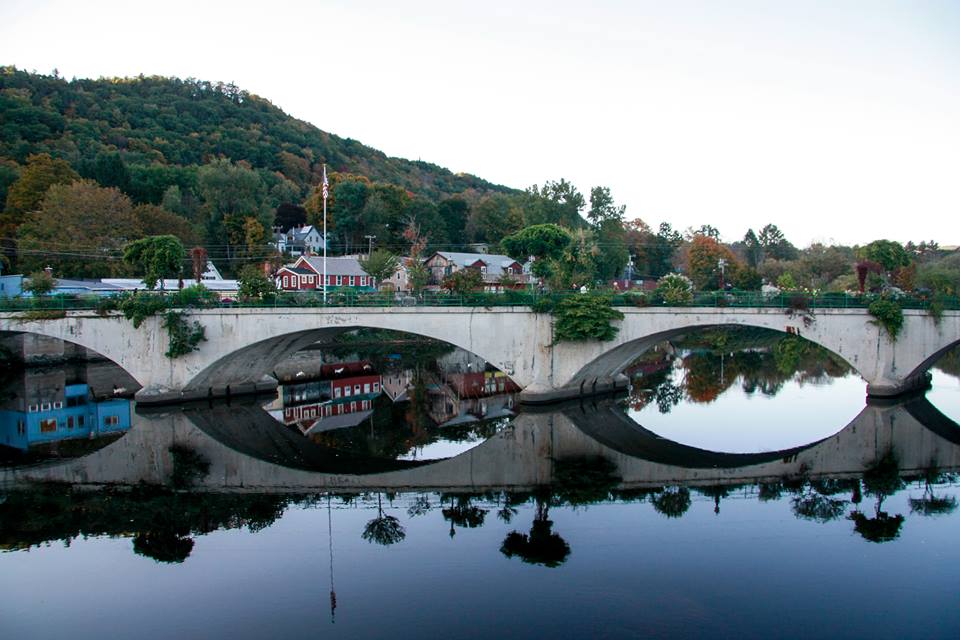 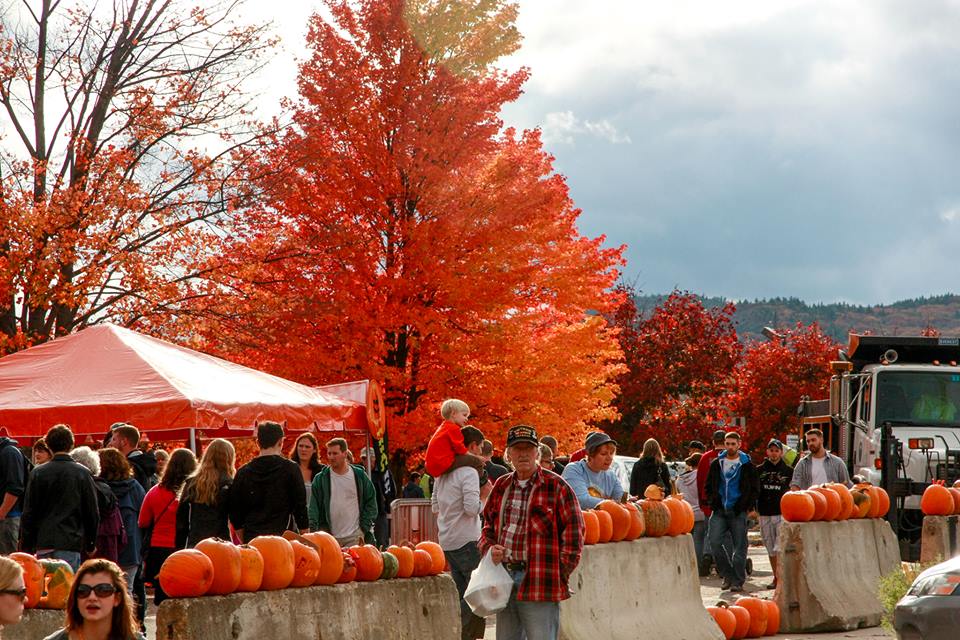 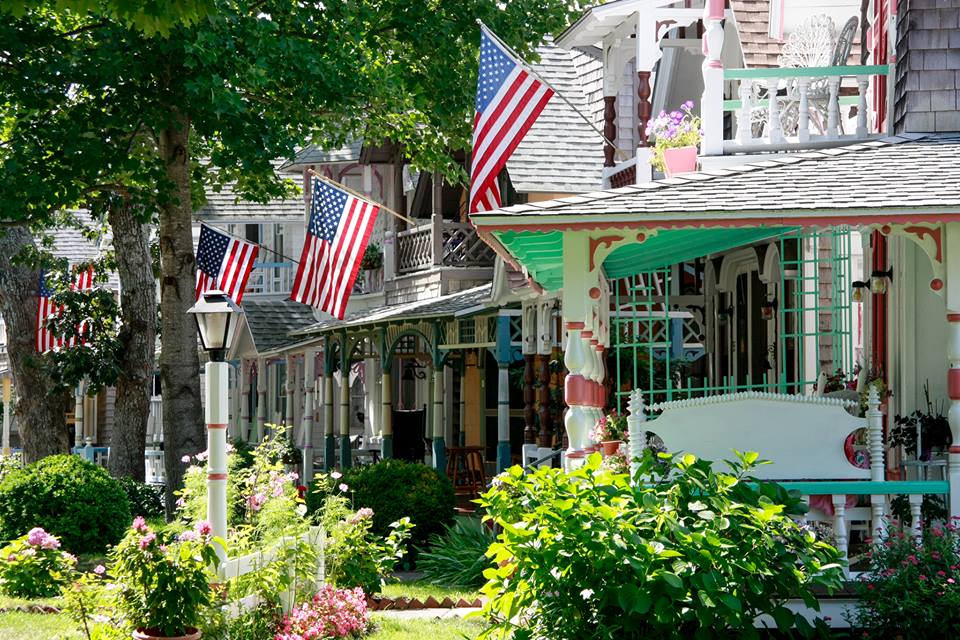 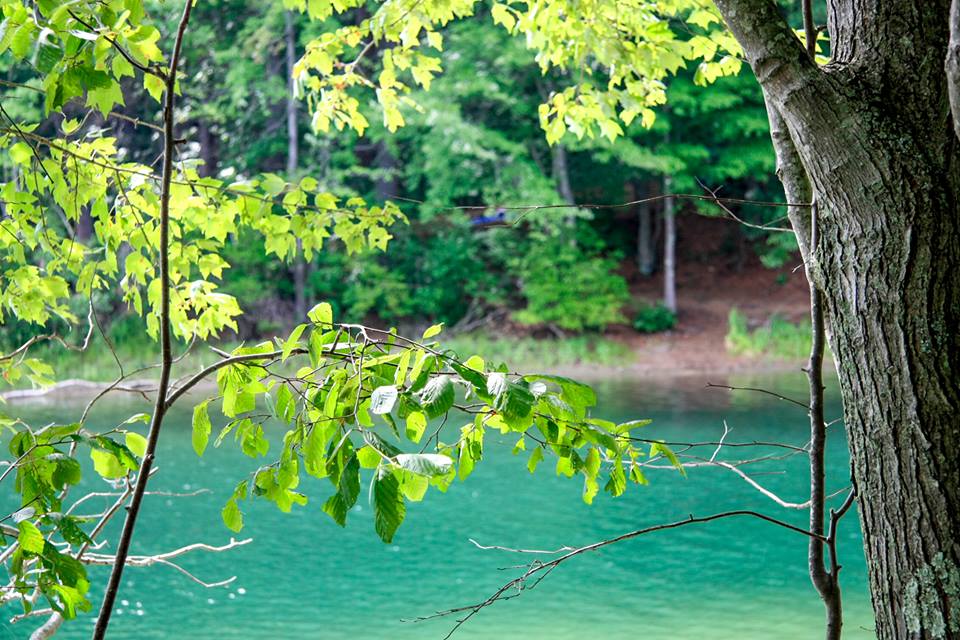 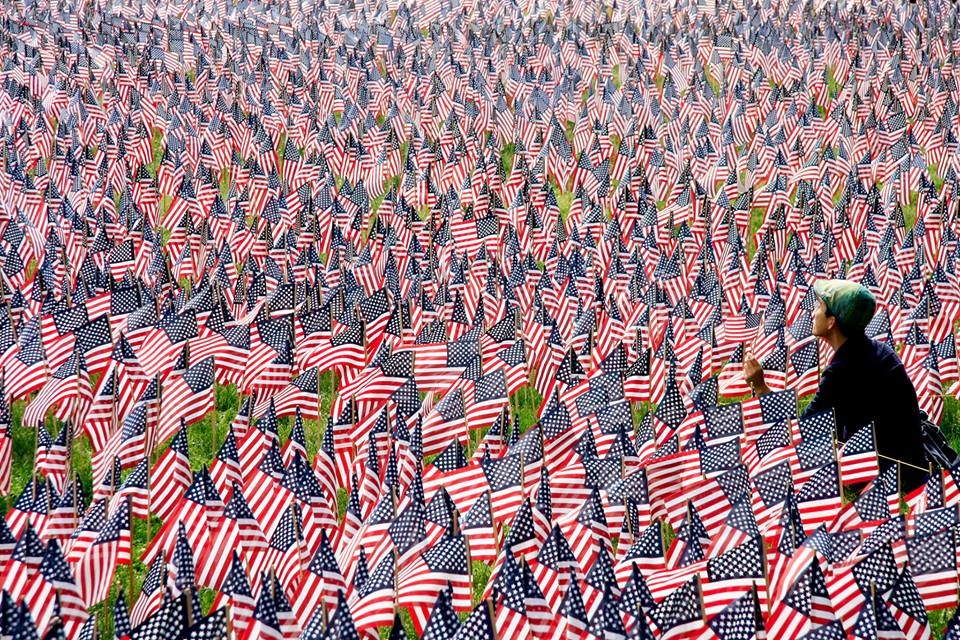 Memorial Day on the Boston Common 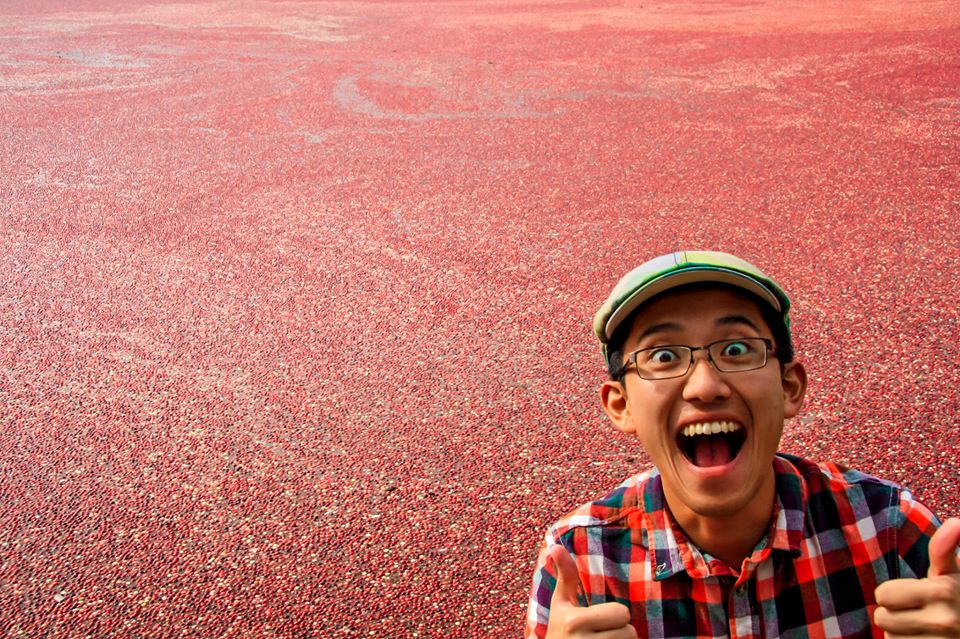 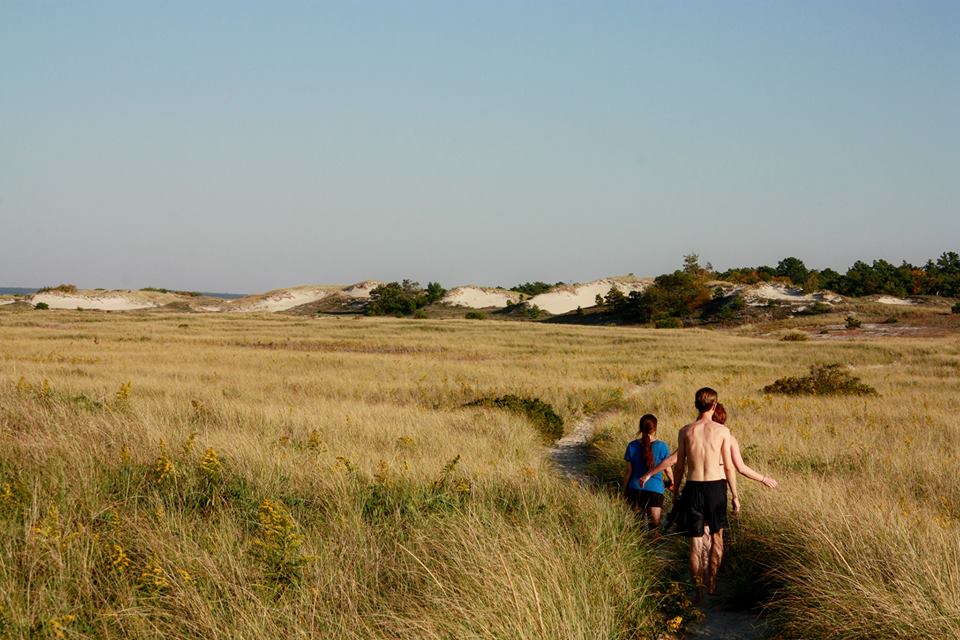 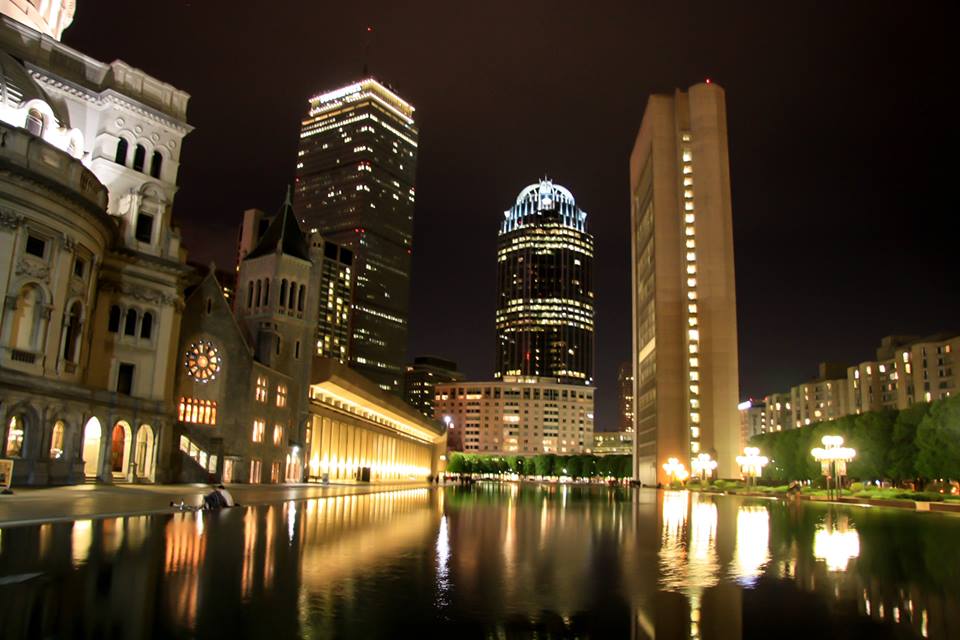 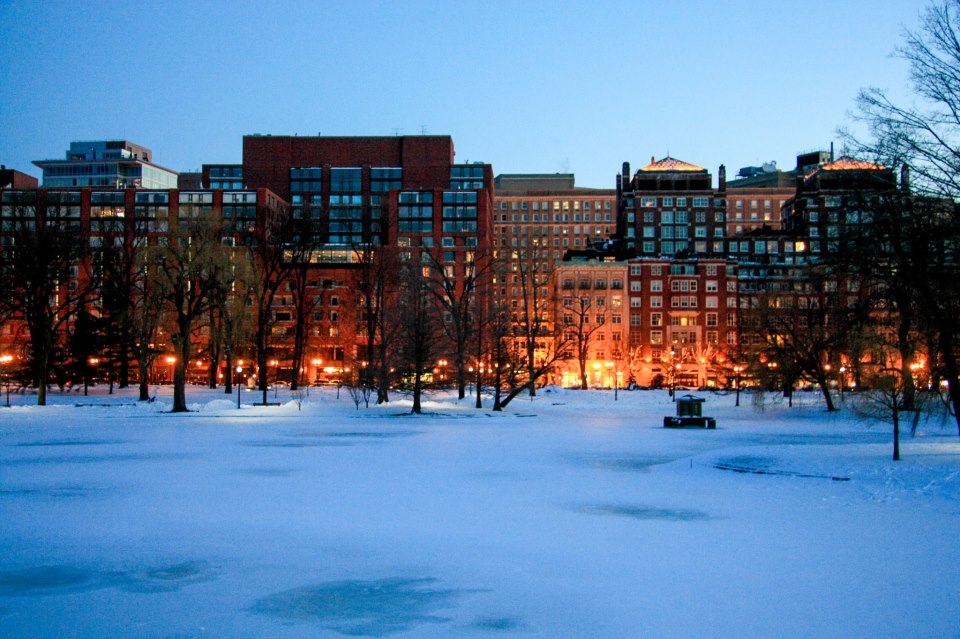 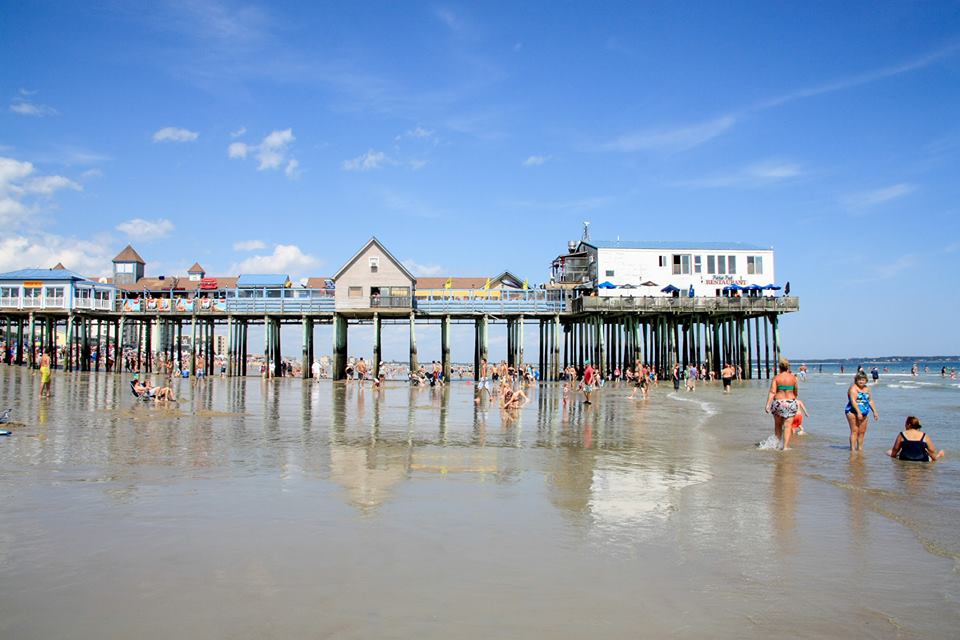 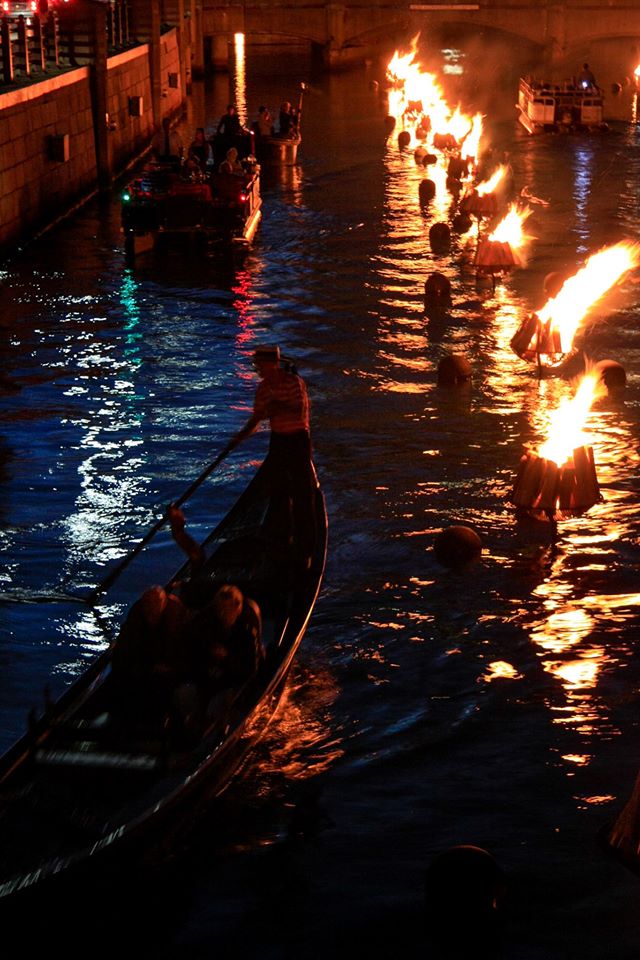 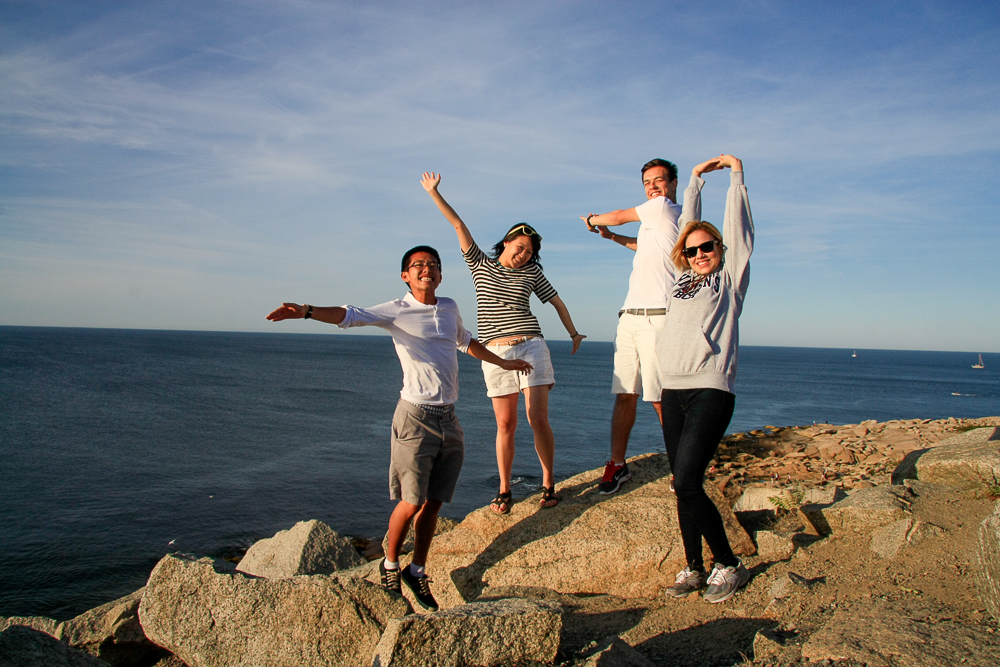 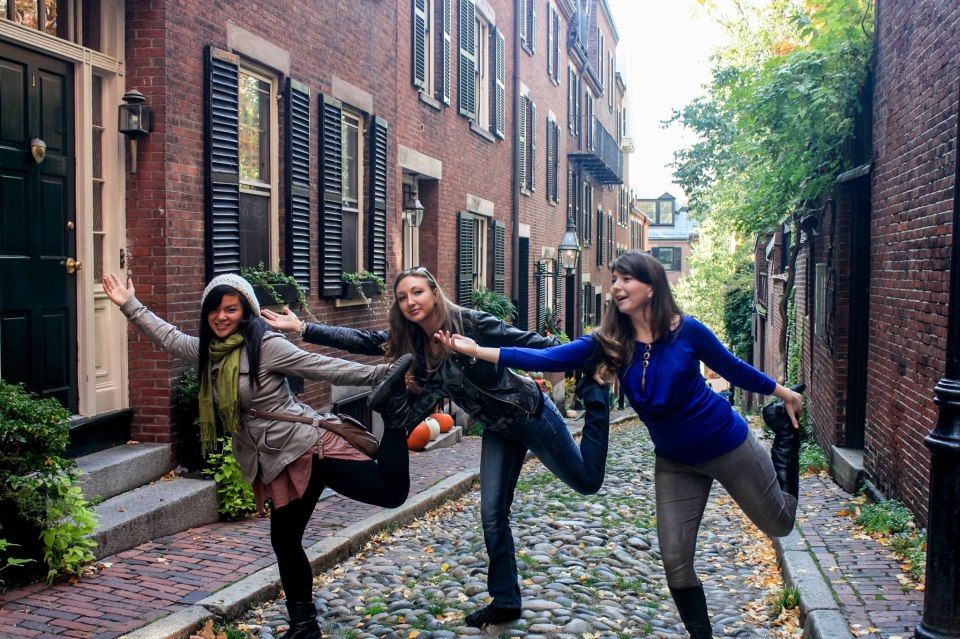 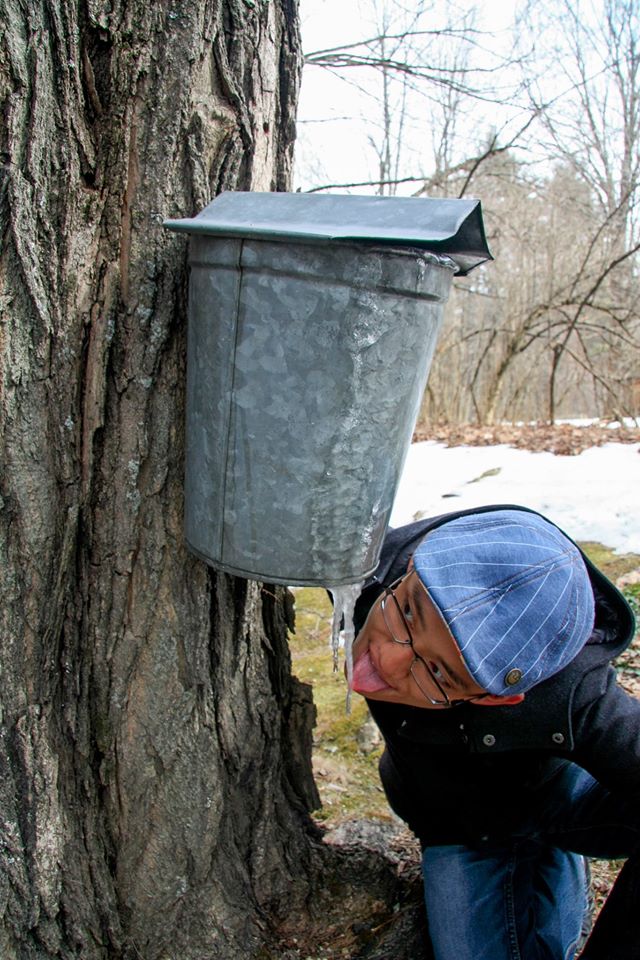 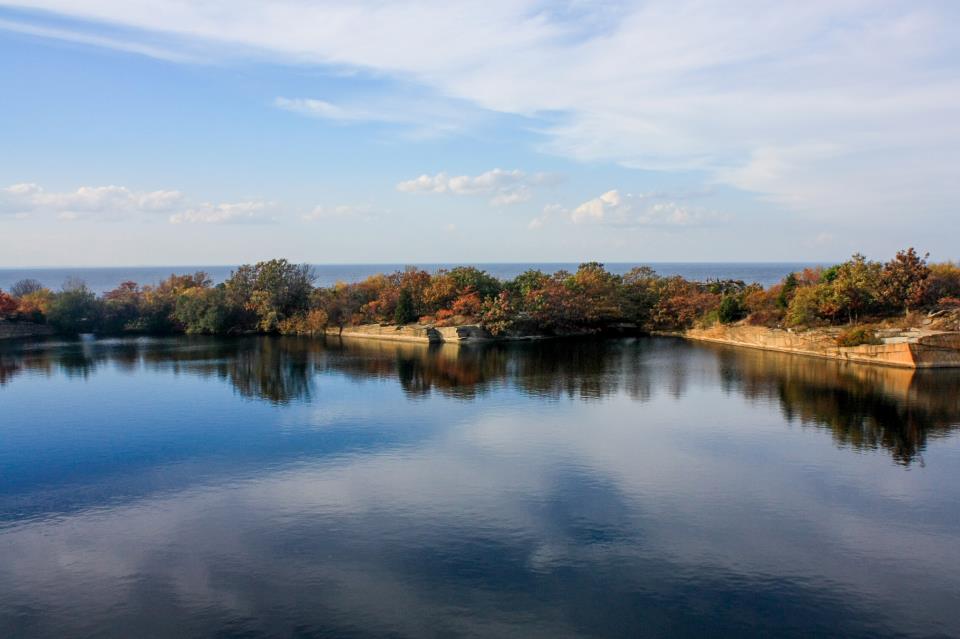 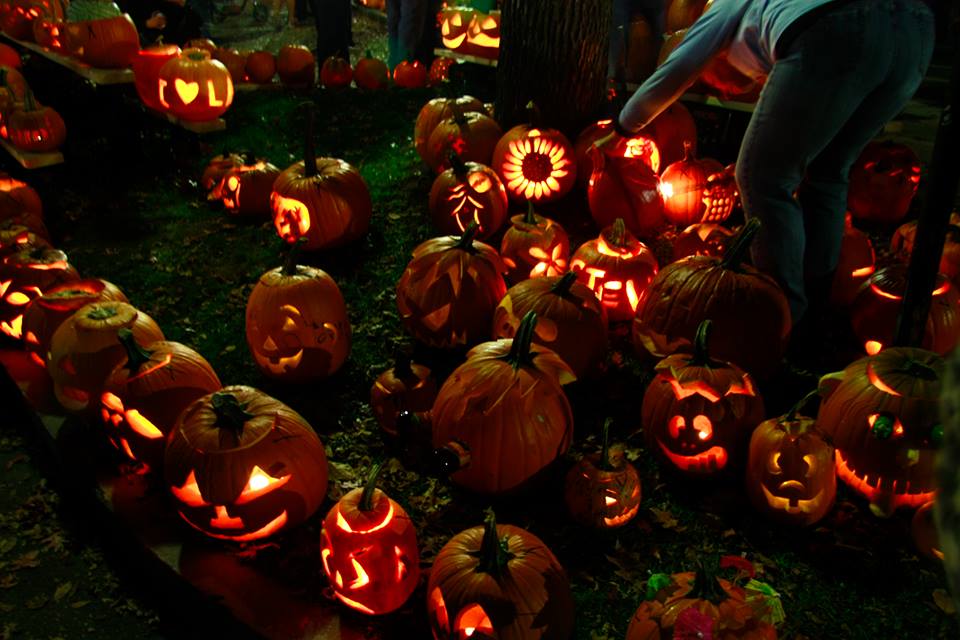 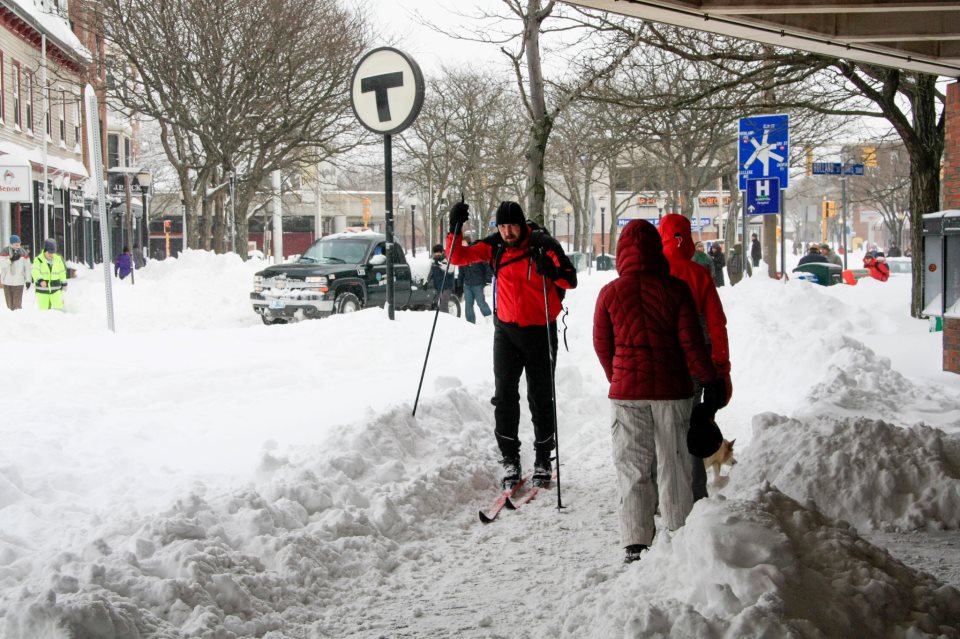 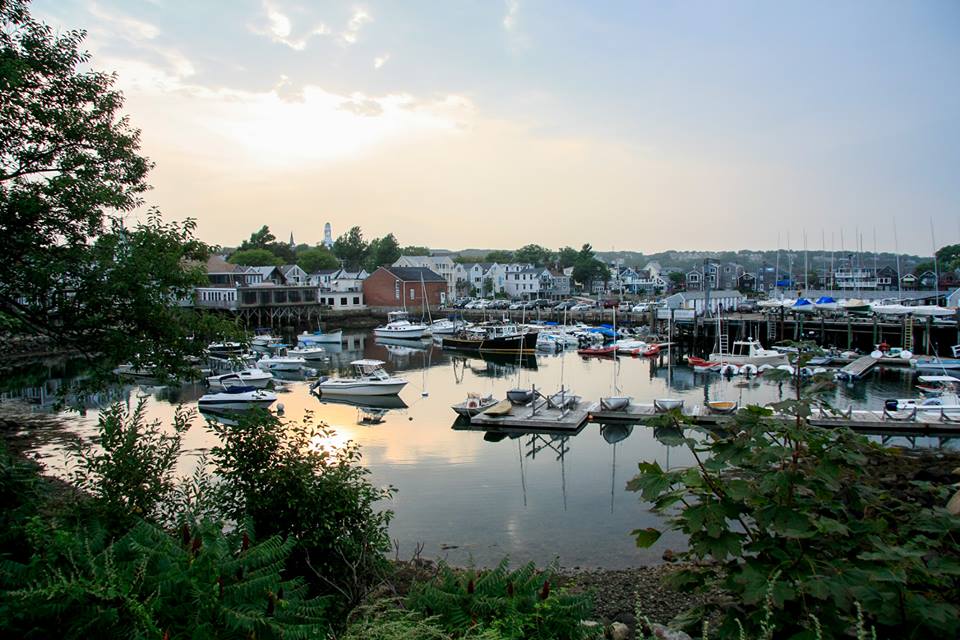 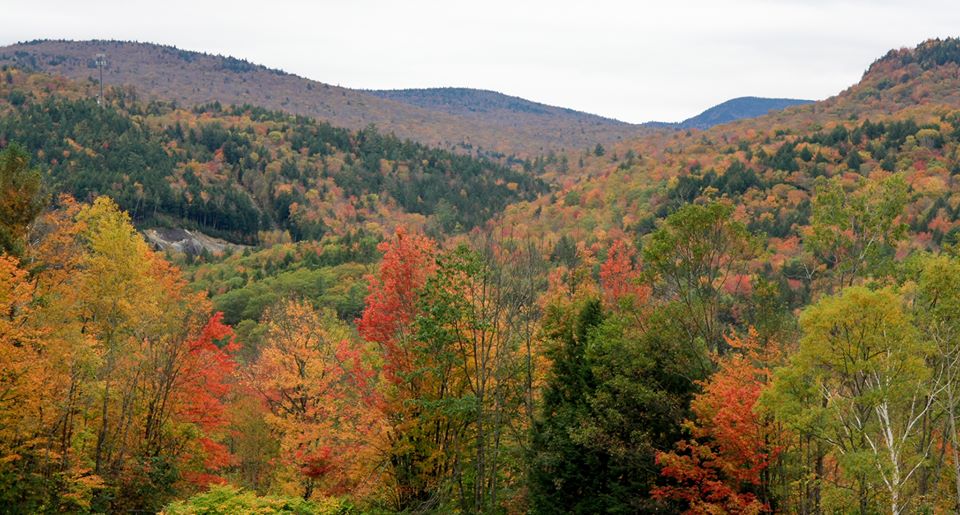 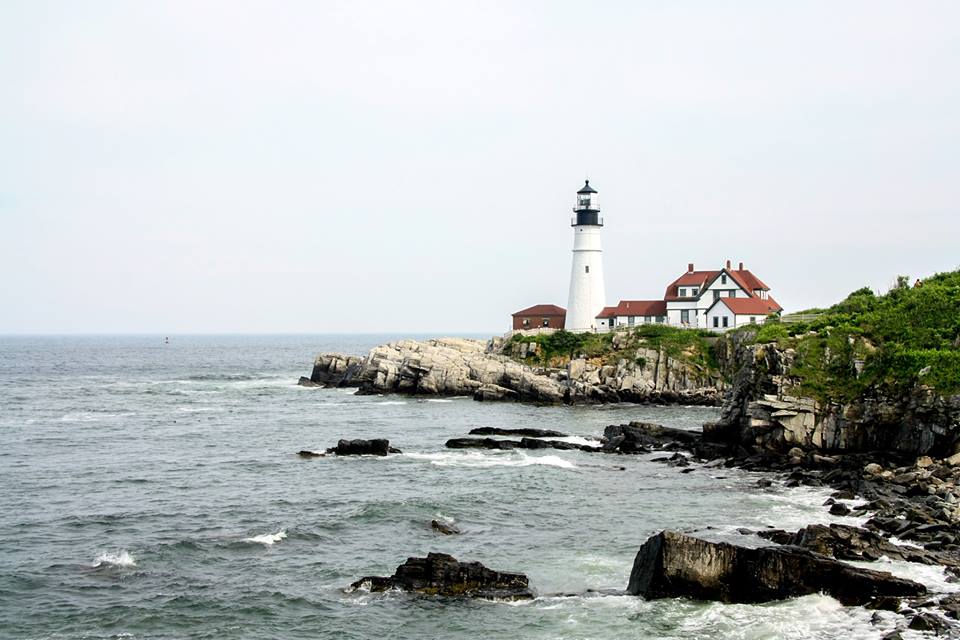 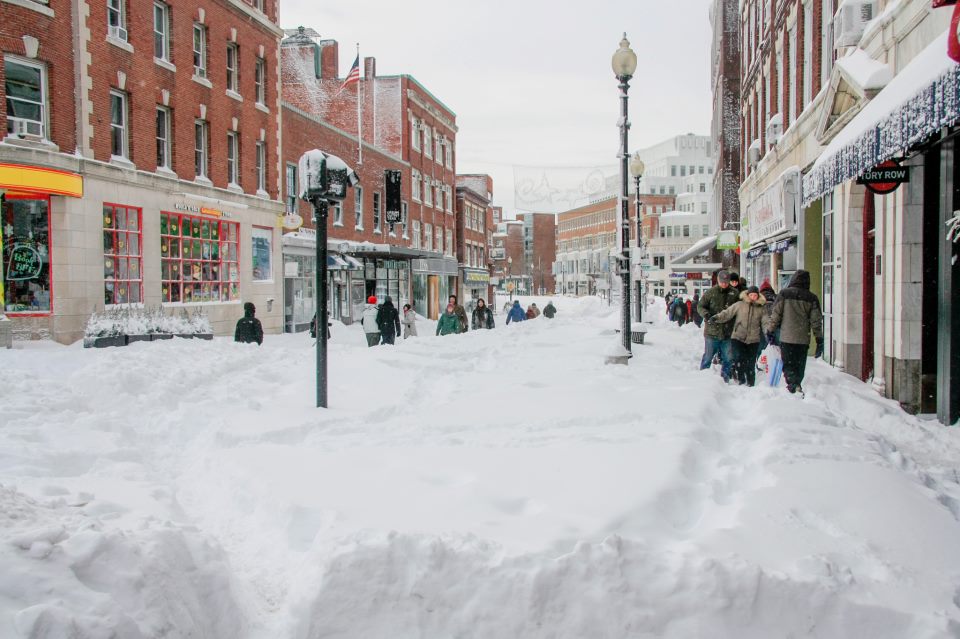 And I like knowing a city like the back of my hand, participating in community events, going to concerts, running into people I know on the street, having regular haunts to go to, being excited for whatever new thing’s opening in town, being able to host so many people (including some I met while travelling years ago!), taking visitors around, and being part of some cool groups (like this Meetup that even got a writeup; I remember lamenting how I wouldn’t be able to meet people from all over the world everyday anymore — well, between hosting Couchsurfers and the Meetup group, it feels more like they all came to me anyway and I didn’t have to go looking for it!). It’s only because I never made the effort to do so in the past, to get to know people and places beyond the surface, that leads me to realise this now.

More specifically, I realise that I’ve never done this at home. Well yes, I have my friends there, who I deeply care for, but I’ve been away for so long, and I’m only back maybe two or three times a year. Every meeting we have has become a formalised affair, lacking the spontaneity of simply living in a place where people are just around and able to hang out, lacking the mundane chit-chat that helps you get to know a person how they really are, rather than how they’ve progressed over a long period of time in terms of life-milestones. And then there’s my family, who I simply need to hang out with more despite our typical bickering.

I’m so glad I decided to stick around in Boston for the three years of my work visa. Halfway in, with my career satisfaction and social life in general being “good not great”, I was teetering on giving up and going back on the road again. Then I met people. Then I formed roots. Despite further ambivalence about my career trajectory as time went on, it was worth sticking around just to enjoy having those roots.

But I promised myself I wouldn’t renew my work visa (barring any extraordinary circumstances), and I haven’t — it’s a good time to reevaluate life. Time is precious, and I wish I could be in multiple places at the same time and hang out with everyone, but I have to pick and choose here. So I’m aiming to move back to Vancouver or somewhere close by, like Seattle! I’m really going to miss my friends, my community, and the feeling of home I’ve found in Boston. It’ll still be like a home to me, and I’ll make sure to visit every so often. And who knows, maybe I’ll return someday and reestablish my home here. But Vancouver is also home, and it’s high time I treat it like one, or at least make an attempt at it.  Every visit I’ve had in the last couple years has made me miss it more, and only increased the desire to maintain a stronger connection to my family. 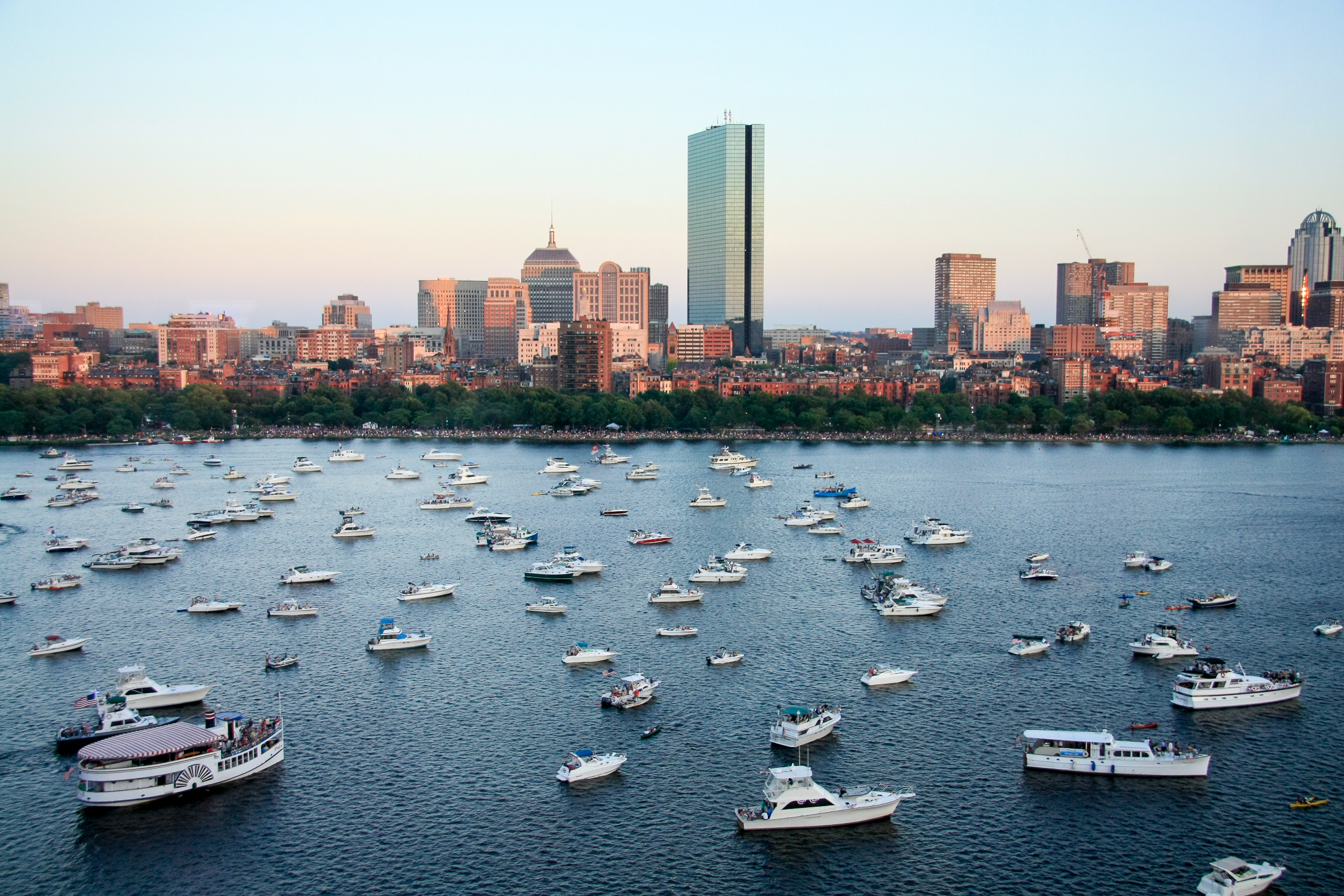 Boy, if you asked me three years ago where I thought I’d be right now, I’d be saying something like “oh, probably gonna work a year or two in Europe, then keep looking for the next place.” My priorities have changed. Europe? Still a possibility in the future. But a never-ending search for the next place, the right place? No need, I’ve already got that — West Coast, here I come!

A fair amount of travel is in order. I’ll go ahead and do that before I aim to set some roots down again. 🙂